During his address in the capital Ankara, Erdoğan said the reserves were neither given away to anyone nor wasted. 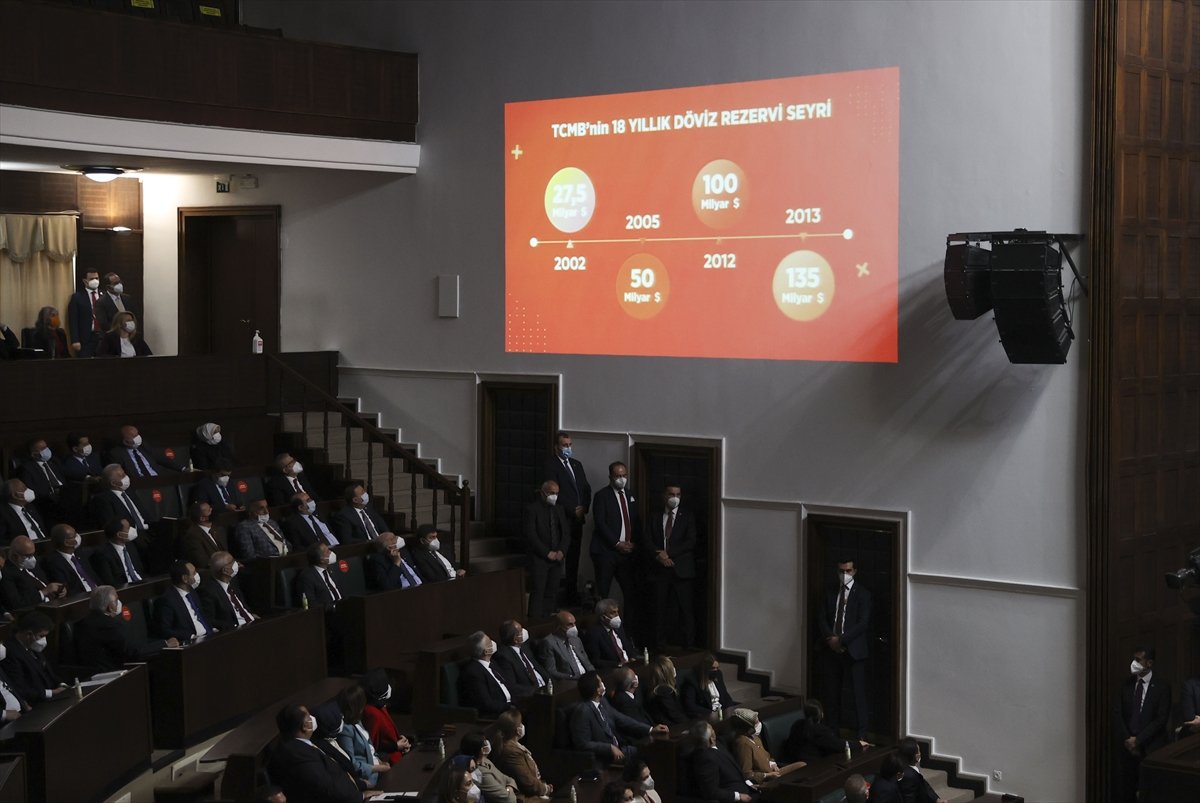 'THIS TURBULENT AFFECT OUR COUNTRY'

Erdoğan claimed that developments in the global economy in 2019 and 2020 forced the Central Bank to make significant foreign exchange transactions.

"Especially 2020 was a tough year both for the world and Turkey," he said.

"This turbulent economic climate affected our country negatively, for sure," he noted, adding that the country's current deficit had widened while its income from tourism slipped. 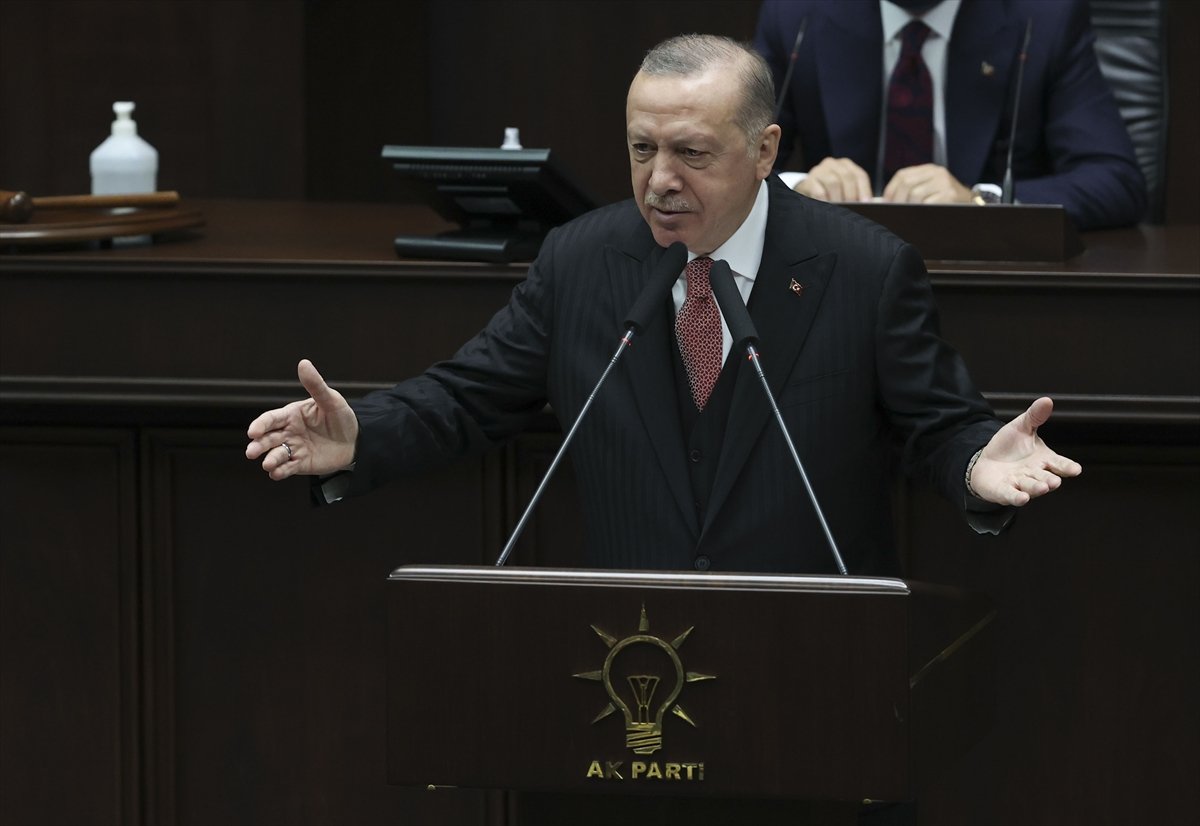 Tendencies among people to convert their savings into foreign currencies and gold also created additional demand, he said.

"During the last two years, $30 billion from the sources of the Central Bank were used to finance the current deficit," Erdoğan stressed, adding that foreign capital outflows had reached $31 billion.

He added that the demand of the real sector for foreign exchange to pay off their debts amounted to $50 billion, while regular people bought $54 billion worth of foreign currencies and gold as savings.

"As you can see, only four items yielded a figure of $165 billion," the president underlined, adding that this amount was used to finance the current deficit, real sector debt, foreign capital outflows and public needs. 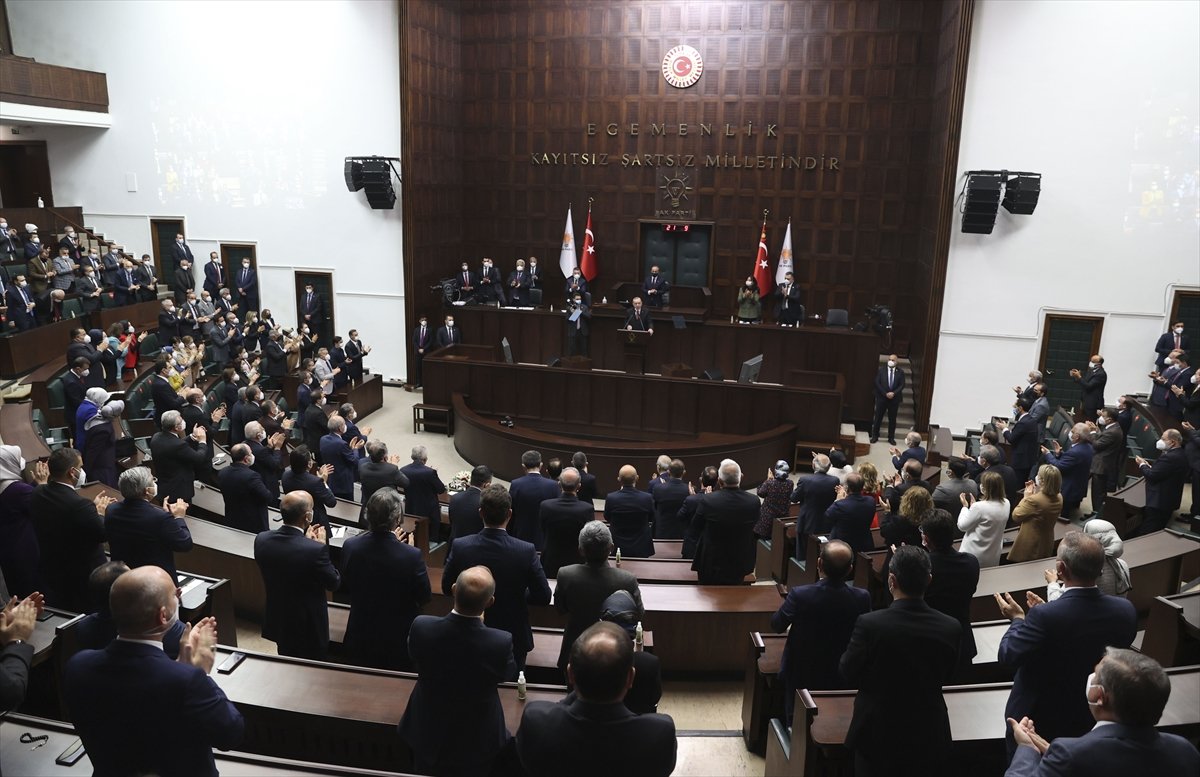 'SITUATION WOULD BE FAR WORSE'

He said that the reserves used in meeting the demand of all parties for transactions that require foreign currency, from importers to investors, the real sector to the public.

"For a long time, our Central Bank hasn't been making these transactions through auctions, but through the market-maker banks working on a 24-hour basis to avoid midnight operations towards our country in Asian markets."

Citing Turkey's economic crises of 1994 and 2001, Erdoğan said if the Turkish Central Bank had not met the demand for foreign exchange without hesitation, the situation would be far worse.