Erdoğan says vaccination helped in his smooth recovery from coronavirus

Erdogan said he did not show signs of fatigue or exhaustion during the illness.

A day after testing negative for coronavirus, Turkey's president said on Friday that vaccination played an important role in his swift recovery.

"My recovery process was very smooth. Of course, the vaccines certainly helped. I received two doses of Sinovac and three doses of BioNTech. Thanks to the effectiveness of these vaccines, I recovered comfortably and in a short time," Recep Tayyip Erdoğan told a group of reporters after Friday prayers.

He said he did not show any signs of fatigue or exhaustion during his illness, and continued all of his work from home, remotely. 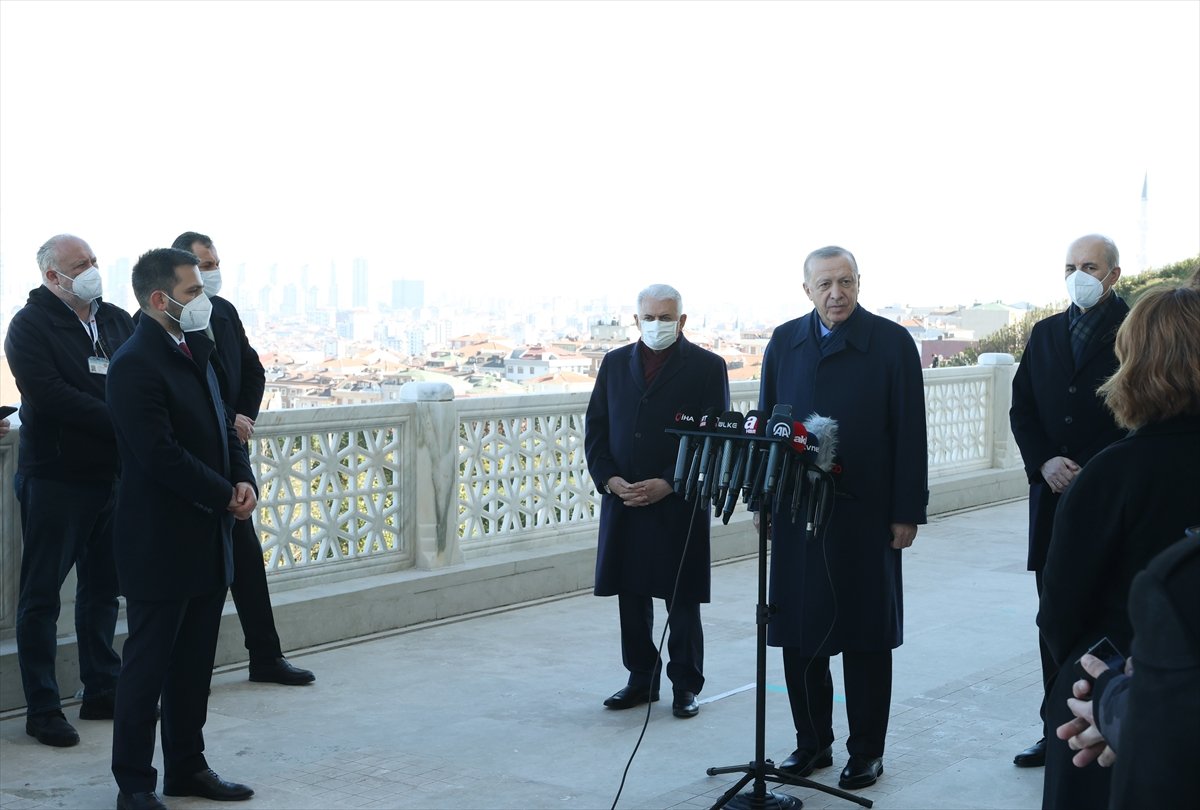 In response to a question on the health condition of his wife, first lady Emine Erdoğan, the Turkish president said she began to show symptoms a day after him, and has yet to test negative.

"She is currently following all measures, I pray that she recovers by Monday, because we must travel together. She would not let me go alone," he said, referring to their planned visit to the United Arab Emirates on Feb. 14. 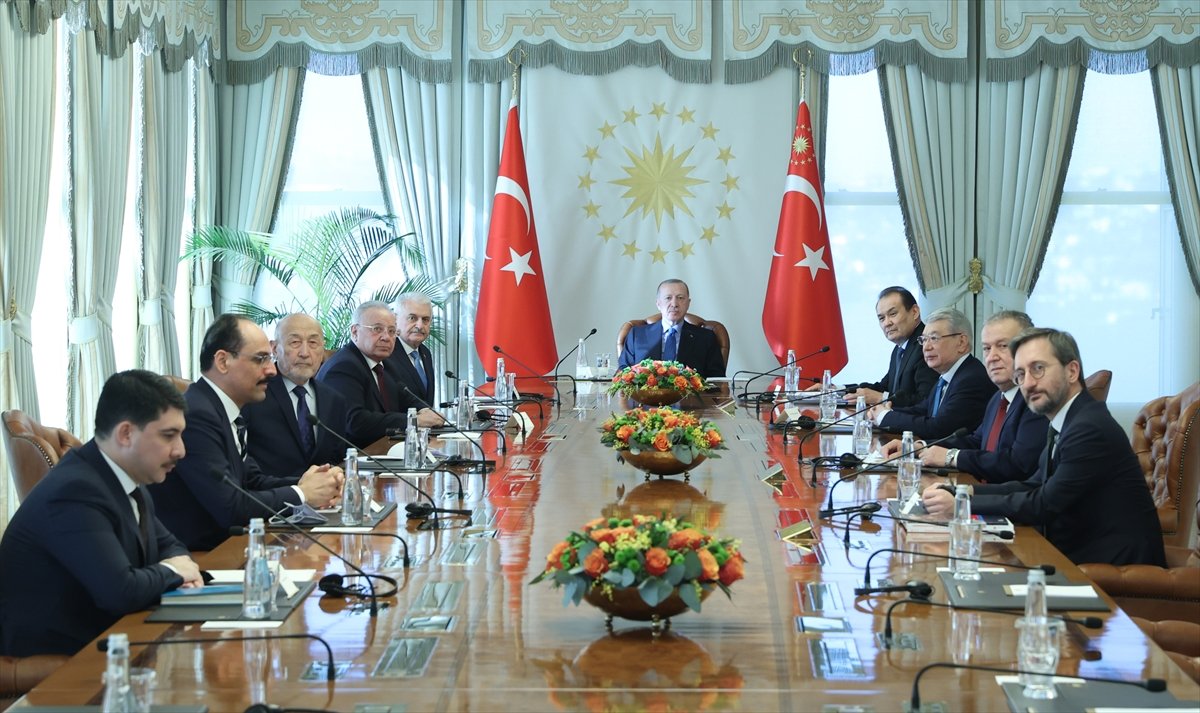 Erdoğan, who contracted the virus last week, tested negative and no longer has the disease symptoms, his doctor said on Thursday.

Following the prayers, President Erdoğan received the delegation of the Organization of Turkic States of the Council of Elders at the Vahdettin Mansion.