"We cannot be positive towards this."

Longstanding NATO member Turkey is following the discussion over Finland and Sweden seeking to join the alliance, but for now does not have a positive view, said the country's president on Friday.

"We are currently following developments. We currently do not have a positive position on the issue of Sweden and Finland (joining NATO)," Turkey's Recep Tayyip Erdoğan told reporters after Friday prayer in Istanbul.

'There are supporters of terrorism'

Saying that those "Scandinavian countries are like terrorist groups guesthouses," Erdoğan added, "There are supporters of terrorism in parliament. We cannot be positive towards this."

In July 2020, Turkey slammed a video meeting between Sweden’s foreign minister and members of the terrorist group YPG/PKK, the Syrian branch of the PKK.

The Turkish Foreign Ministry said the incident “raises serious question marks about Sweden's approach to combating terrorism as a matter of priority."

Under NATO rules, any decision on enlargement must be made “by unanimous agreement,” effectively giving Turkey the power to veto any new members. 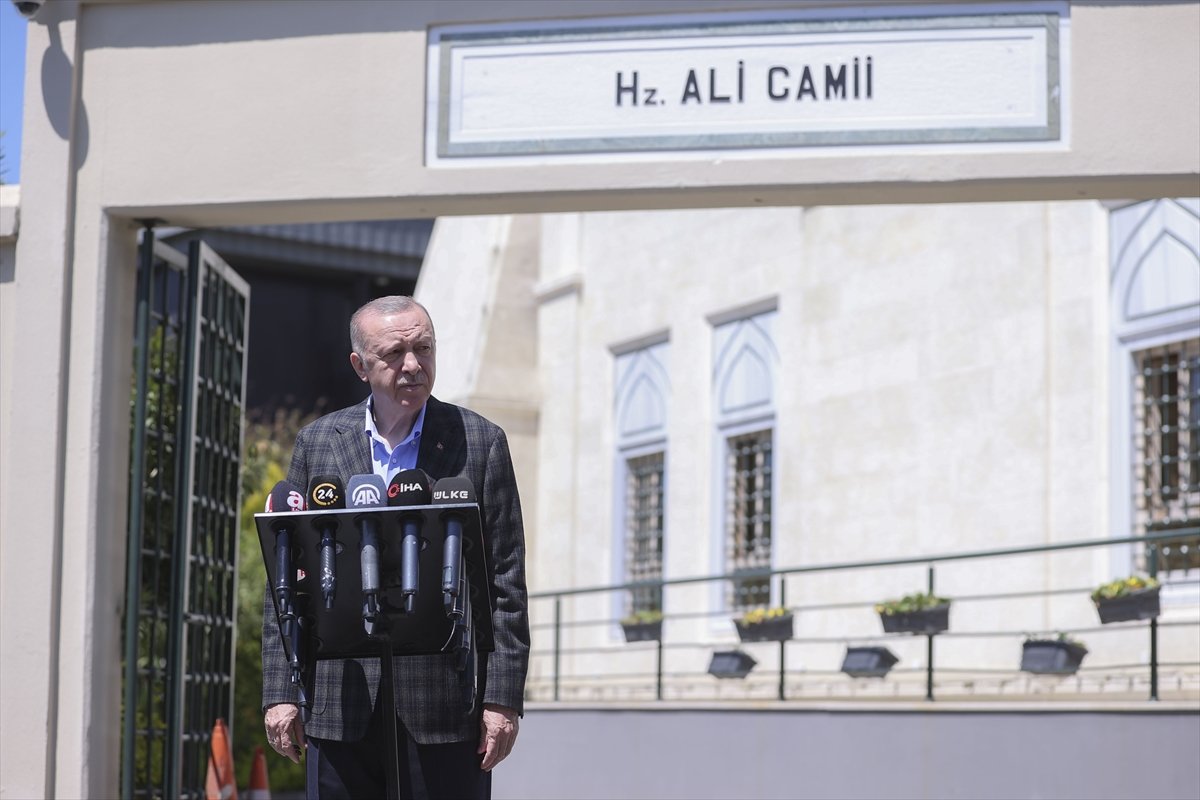