Turkey's president addressed the news conference ahead of a 2-day visit to the Gulf country.

Dialogue and cooperation between Turkey and the United Arab Emirates (UAE) is important for peace and stability of the entire region, the Turkish president said on Monday.

"We do not consider the security and stability of all brotherly countries in the Gulf region separate from our own," Recep Tayyip Erdoğan told a news conference at the Atatürk Airport in Istanbul before leaving for a two-day visit to the UAE on the invitation of Abu Dhabi Crown Prince Sheikh Mohammed bin Zayed Al Nahyan.

"We aim to improve the momentum to bring back our relations to the level they deserve. During my visit, we will take steps that will shape the next 50 years of our friendship and brotherhood with the UAE," he said.

Recalling that he last visited the UAE in 2013, Erdoğan said they started a new era in bilateral relations with Sheikh Mohammed's visit to Ankara last November. 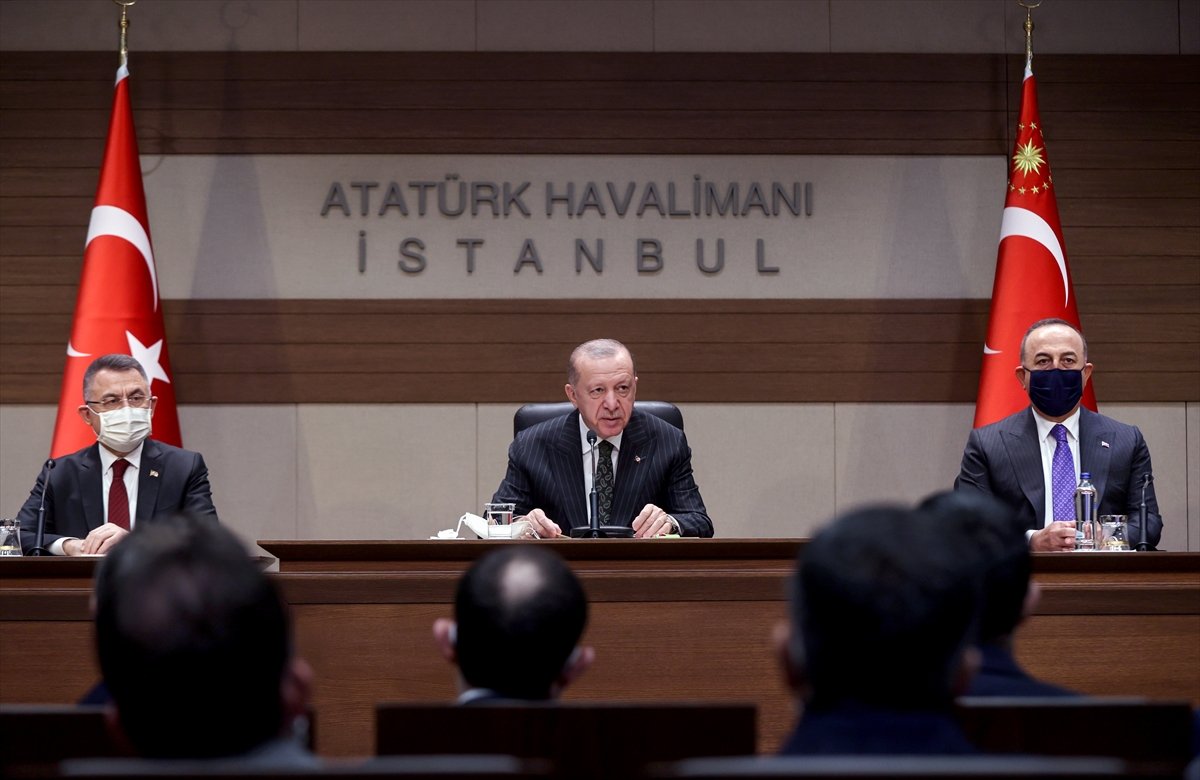 "The complementary nature of the two economies points to a potential far beyond the current figures. The purpose of our visit is to quickly realize this potential," Erdoğan said, adding that he believes Ankara and Abu Dhabi "will go a long way in this direction."

With a trade volume approaching $8 billion, the UAE is among Turkey's leading trading partners, he said.

"The UAE is the 10th largest market of the overseas contracting sector in Turkey," he said, noting that the UAE also makes "significant contributions to the dynamic investment environment" in Turkey. 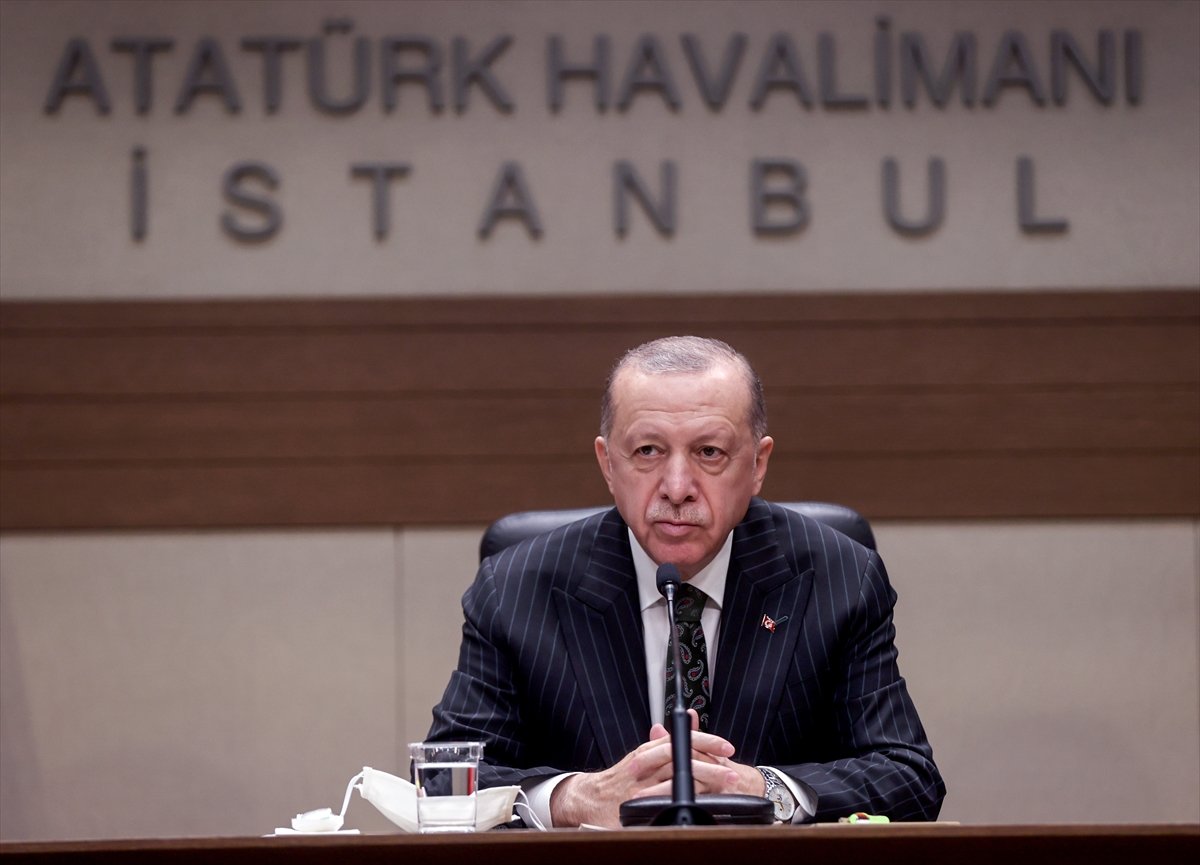 "Turkish construction companies in the UAE have so far undertaken 141 projects worth $13 billion," he added.

The Abu Dhabi crown prince's visit led to the announcement of a $10 billion fund for investments in Turkey. Both the countries also signed several agreements on energy, environment, finance and trade.