Erdoğan says Russian withdrawal from Kherson is a positive step

Russia's decision to withdraw troops from near the southern Ukrainian city of Kherson is a positive step, Turkish President Recep Tayyip Erdoğan said on Thursday.

Erdoğan was responding to a question about prospects of talks between Moscow and Kyiv at a news conference before departing on a visit to Uzbekistan for a Turkic states summit.

"Russia's decision regarding Kherson is positive, an important decision," Erdoğan told reporters in the capital Ankara.

Vowing to maintain dialogue with his Russian counterpart Vladimir Putin, Erdoğan's comments came after Moscow ordered its troops on Wednesday to withdraw from Kherson to the east bank of the Dnieper River.

"I don't know whether there will be Russian participation in the G20 or not. We'll have the opportunity to meet face-to-face there (with Putin). Otherwise, we'll continue to maintain telephone diplomacy with Russia," he said. 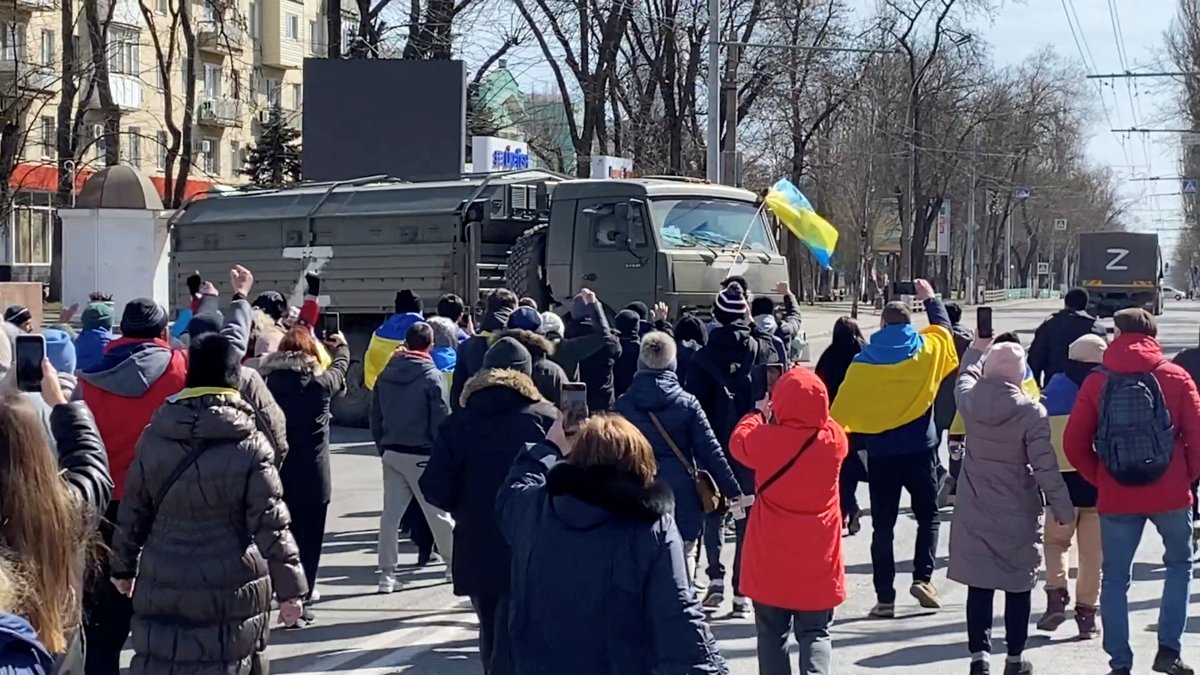