Last week, Russian Foreign Minister Sergey Lavrov said Russian-Turkish relations are very rich, both in terms of contacts at the highest level and their substantive agenda.

Lavrov also said the two countries are able to produce solutions, even for issues on which the parties have almost opposite views. 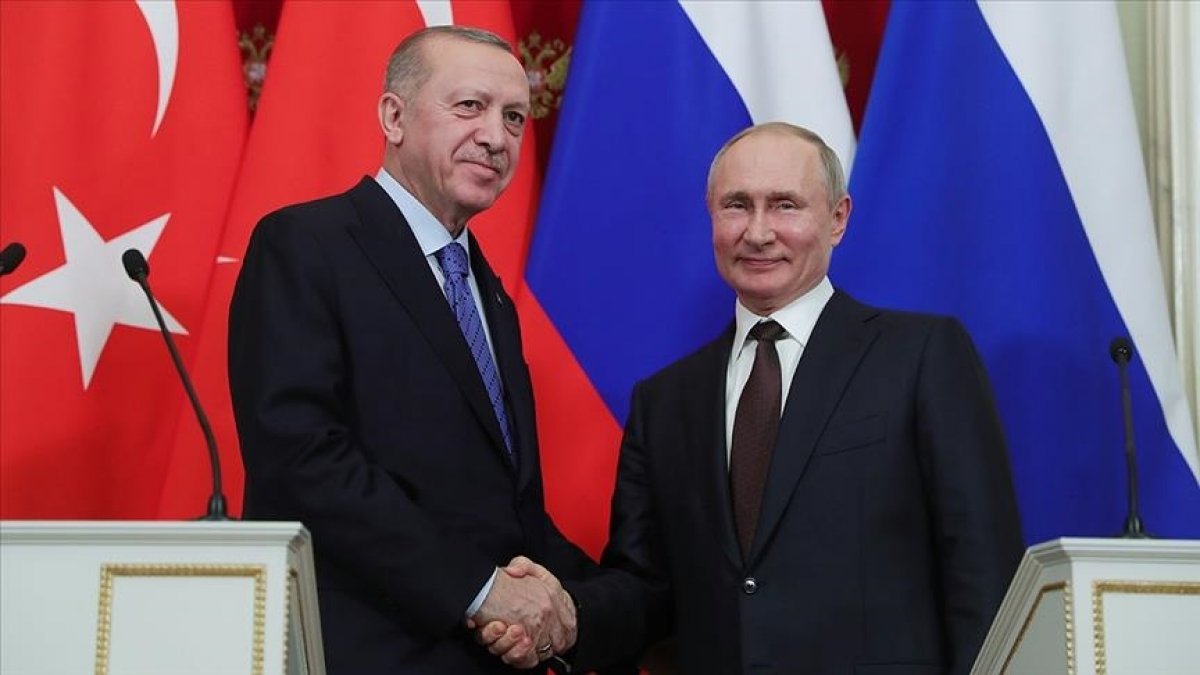