Erdoğan and Scholz discussed the bilateral, regional relations in a phone call, Turkey's Communications Directorate said in a statement.

Erdoğan also said he attaches "special importance" to the close dialogue developed with Scholz to strengthen the bilateral relations in every field.

The two leaders discussed grain shipments. In the call, President Erdoğan stated he was confident that they would establish solution-oriented cooperation regarding the shipments. 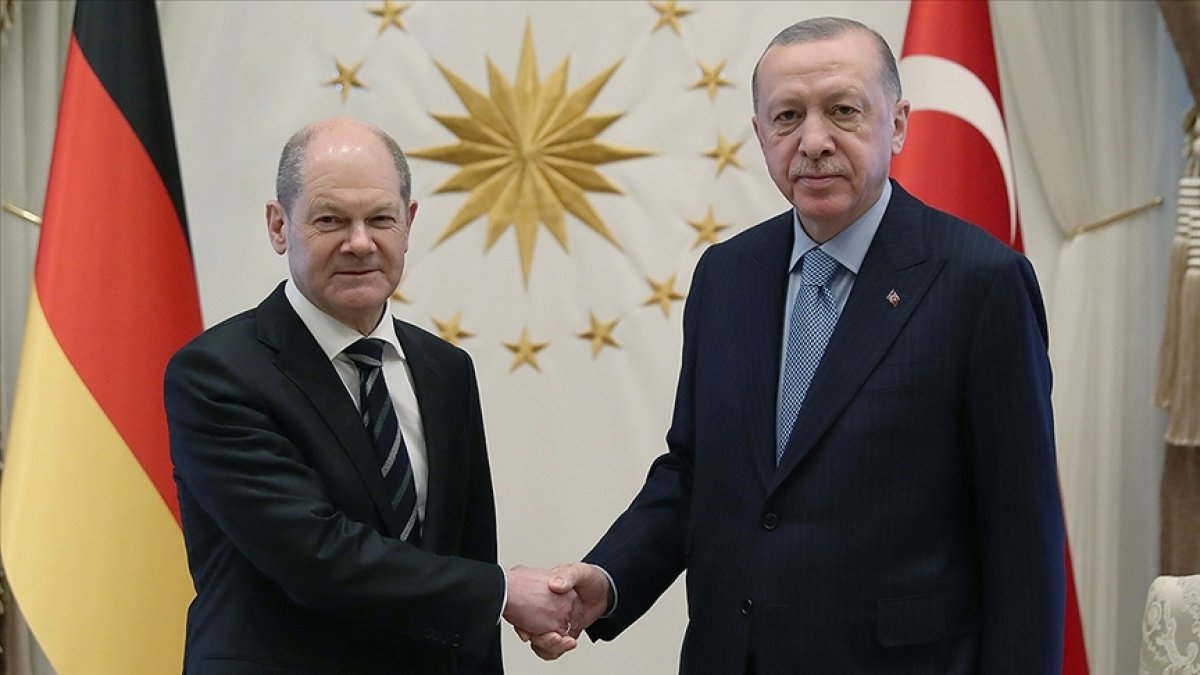