European leaders attending a summit in Egypt just after a mass execution of young men there shows their “insincerity,” said Turkey’s president on Tuesday.

"How can you talk about democracy to EU member states that accepted the invitation of Egyptian President Abdel Fattah al-Sisi, who executed 9 young men last week?" Recep Tayyip Erdogan told a campaign rally in the Black Sea province of Giresun. 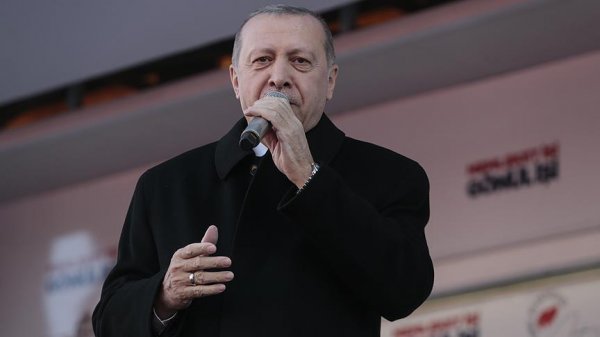 The sentences were carried out despite calls by numerous international rights groups for a stay of execution.

Earlier this month, Egyptian authorities executed another six people in two separate cases for the murder of a judge’s son and a senior police officer.

Egypt has remained beset by violence and turmoil since the army deposed Mohamed Morsi, the country's first freely elected president, in a 2013 coup.