Turkish President Recep Tayyip Erdoğan criticised Western powers for their lack of response to the violence between Israel and Palestinians, singling out Austria and the United States, which he said was "writing history with bloody hands".

Erdoğan, a vocal defender of the Palestinians, has contacted world leaders in the past week, calling for solid action against Israel as the violence is being escalated by the country.

"You are writing history with your bloody hands in this incident that is a serious disproportionate attack on Gaza, which is leading to the martyrdom of hundreds of thousands of people," he said. "You forced me to say this."

Biden's administration approved on Monday the potential sale of $735 million in precision-guided weapons to Israel, according to congressional sources. 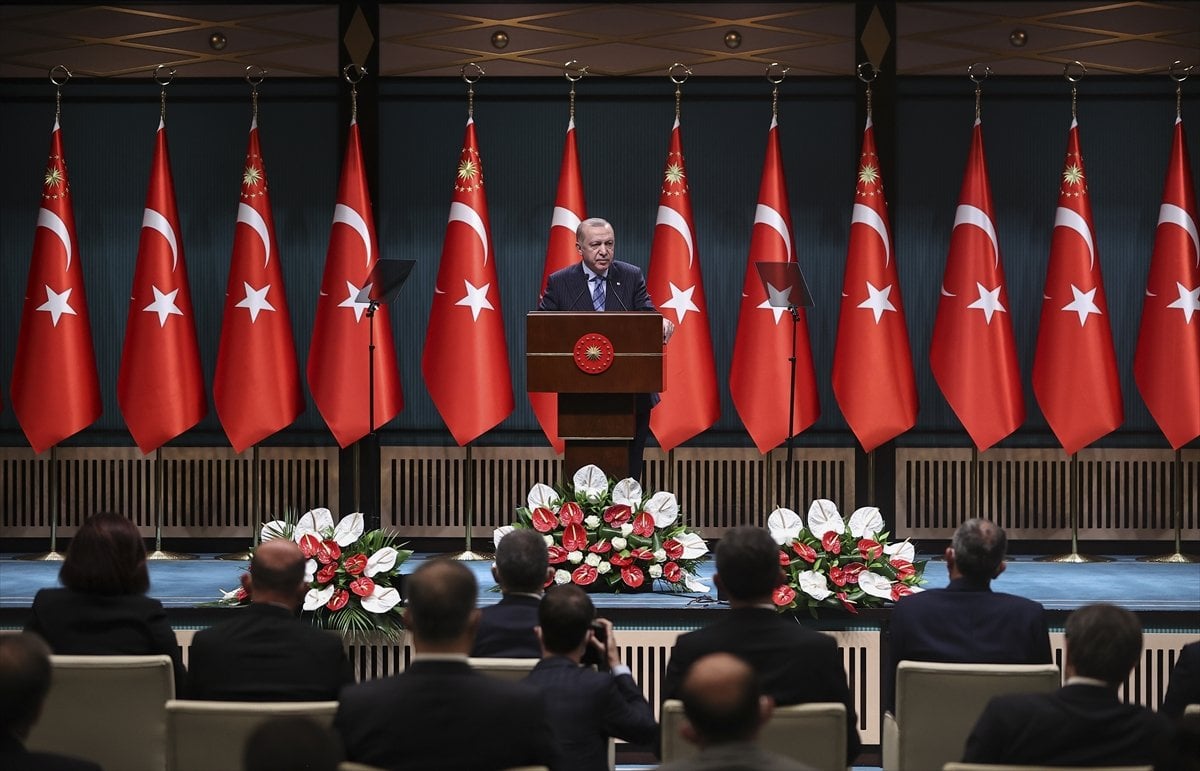 Erdoğan later turned to Europe, condemning Austria for flying an Israeli flag over the federal chancellery in Vienna on Friday.

"The state of Austria is trying to make Muslims pay the price for the Jews it subjected to genocide," Erdoğan said.

Austrian Chancellor Sebastian Kurz, who is firmly pro-Israel, had called the move a mark of solidarity amid the clashes.

Israel pummeled Gaza with air strikes amidst a flurry of U.S. and regional diplomacy that has so far failed to halt more than a week of deadly attacks.