The European Parliament on Thursday adopted a resolution, calling for amendments in the EU’s long-term budget and coronavirus recovery fund agreed on by the leaders of the member states.

FINAL AGREEMENT WILL BE ADOPTED IN SEPTEMBER

The leaders settled on spending €1.82 trillion ($2.08 trillion) for the period of 2021-27 which includes the €750 billion ($857 billion) recovery instrument to help relaunch the European economy after the COVID-19 crisis as well as the bloc’s ordinary budget. But the “historic deal” didn’t end the budget procedure as the European Parliament also needs to give its consent to the financial framework. 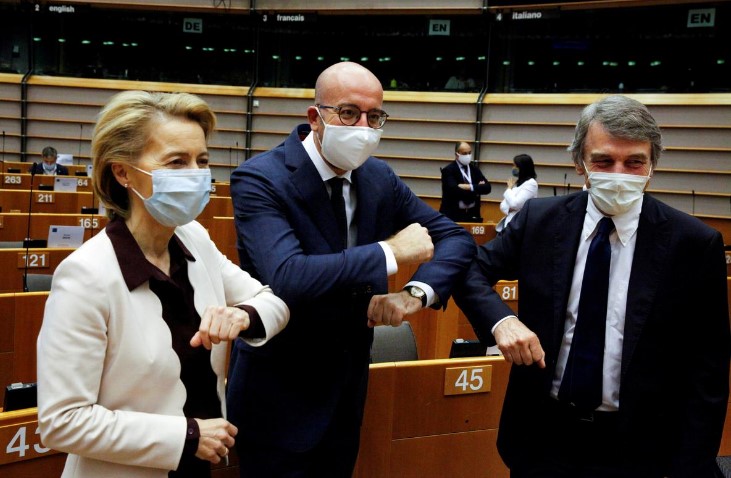 Thursday’s resolution was adopted by 465 yes against 150 no votes and 67 abstentions.

The lawmakers disapproved of the cuts of future-oriented programs in the seven-year budget, such as climate protection, digital transition, youth support, research, migration and border management. MEPs argue that these cuts can “undermine the foundations of a sustainable and resilient recovery” of the bloc, so they require amendments. 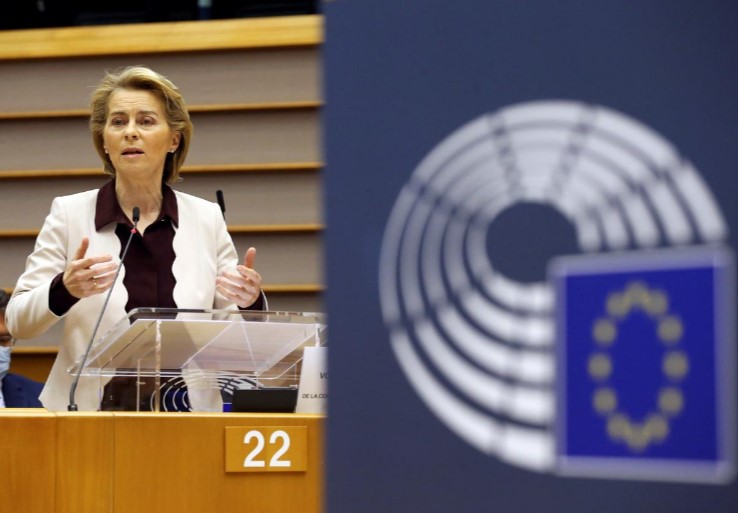 EU lawmakers also ask a stronger rule of law conditionality, implying that EU budget transfers could also be suspended or stopped if a member state system proves to have deficiencies – such as uninvestigated corruption or compromised judicial independence – which might affect the bloc’s financial interests.

Negotiations on the budget will continue in the European Parliament and the final agreement will be adopted in September the earliest.