Turkey is striving to restore its historical unity with the Egyptian people as friends, says Turkish president.

On the heels of new exploratory talks between Ankara and Cairo, Turkey's president Friday stressed the age-old amity between the Turkish and Egyptian peoples.

"The Egyptian people and the Turkish nation have a unity based on history," Recep Tayyip Erdoğan told reporters after Friday prayers in Istanbul.

He added: "As friends, we strive to restore our historical unity with the Egyptian people."

The remarks followed two days of "frank and in-depth" exploratory talks between Turkey and Egypt in the capital Cairo, according to a joint press release issued Thursday. 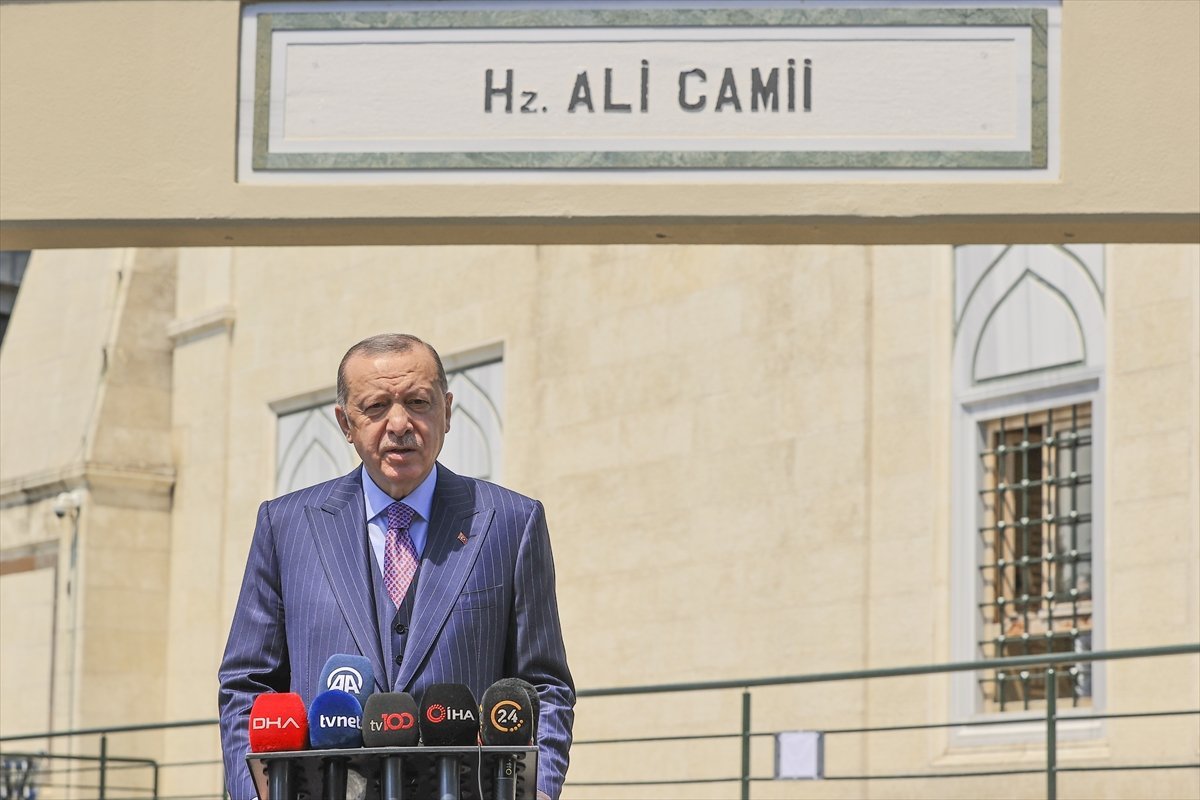 Turkey and Egypt have recently released statements on bilateral ties, suggesting a restoration in relations after more than seven years of political estrangement.

The two countries exchanged positive signals on establishing contacts and dialogue, including possible talks to demarcate their maritime borders in the Eastern Mediterranean. 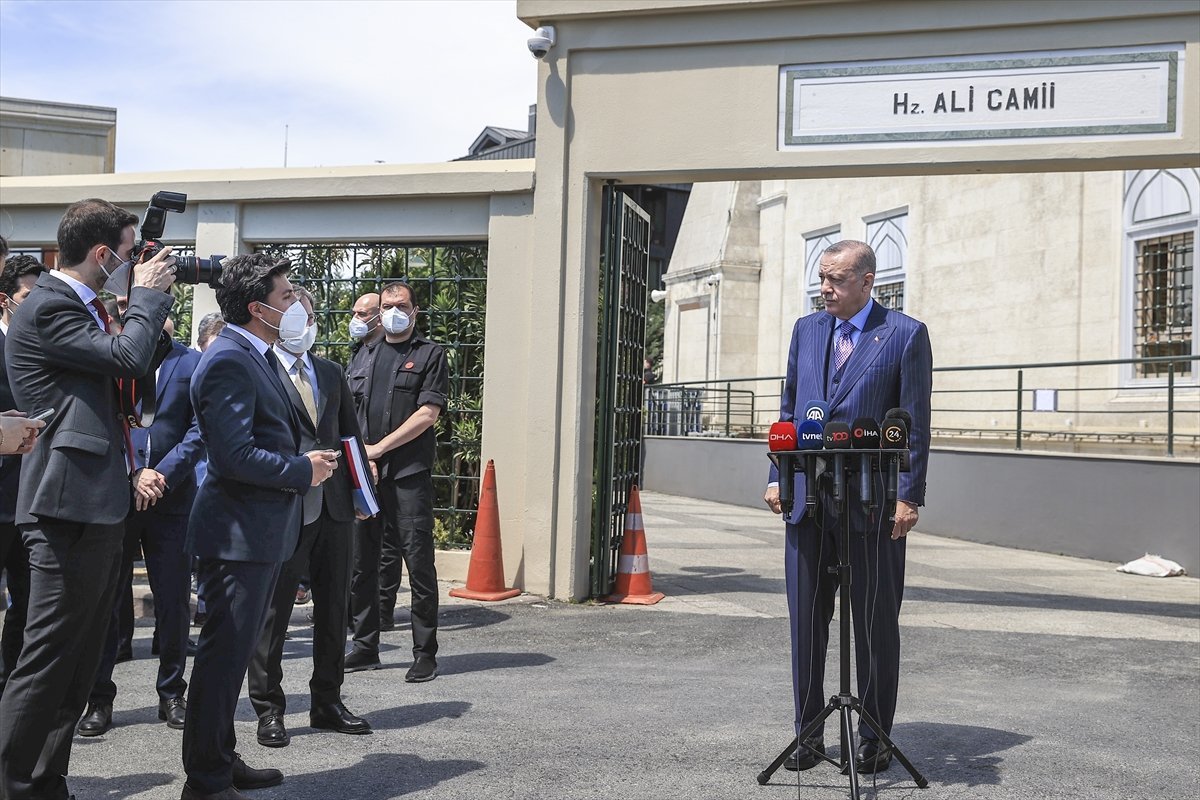 On coronavirus vaccines, Erdoğan said that efforts continue to finish developing a Turkish vaccine as it continues to supply other vaccines to the Turkish public.

"Once they are ready, Turkey will share its COVID-19 vaccines with everyone," said Erdoğan, adding that science is not for some parts of society or the world but for all.