The parliament authorizes Sisi to take all necessary measures, greenlighting intervention in Libya.

In a move likely to worsen tensions in North Africa, Egypt’s parliament on Monday approved a proposal authorizing military intervention in neighboring Libya, according to state media.

The decision comes a week after Libya’s Tobruk parliament, affiliated with warlord Khalifa Haftar, gave Egypt the green light to militarily intervene in Libya under the pretext of "protecting the national security" of both countries. 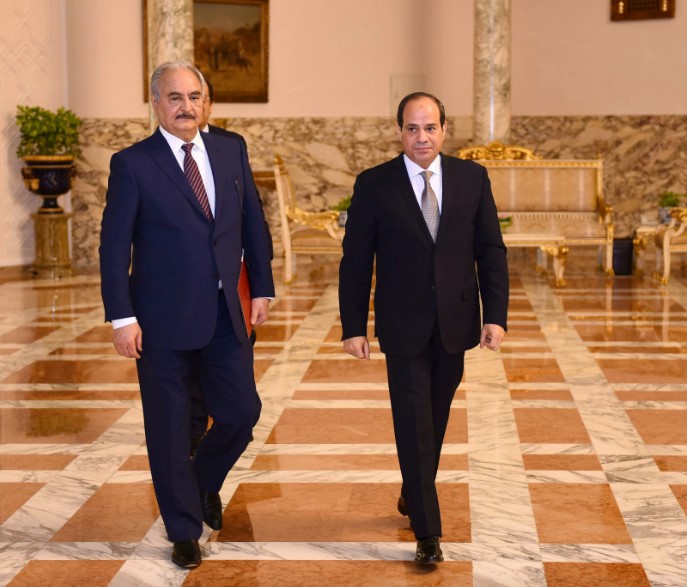 Since April 2019, Haftar's illegitimate forces have launched attacks on the Libyan capital of Tripoli and other parts of northwestern Libya, resulting in more than 1,000 deaths, including civilian women and children.

However, the Libyan government has recently achieved significant victories, pushing Haftar's forces out of Tripoli and the strategic city of Tarhuna.