Denmark to send $7.3M to Syria for stabilization efforts

Earlier September, the Danish government announced to boost military contributions to Syria to assist the global coalition fight against Daesh.

"IT'S AN IMPORTANT STEP"

"If we want to win the peace in Syria, prevent ISIL [Daesh] from coming back and create a basis for Syrian refugees to return, then we must deliver a stabilization effort in the country - and so does Denmark. Of course just a step on the road, but important," Kofod said on Twitter. 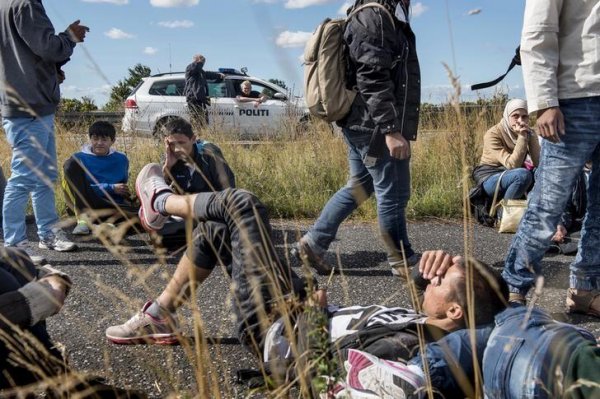 Denmark will also support the recovery of basic infrastructures, such as water supply and electricity in the region.

The anti-Daesh coalition was formed September 2014 by more than 70 countries to fight the terror group.