House Speaker Nancy Pelosi says Trump to offer a clear and specific plan for the defeat of the Daesh terror group.

Democratic leaders in both chambers of Congress on Wednesday urged Senate Majority Leader Mitch McConnell to bring a House resolution condemning US President Donald Trump's decision to exit Syria to the Senate floor.

TRUMP WAS SHAKEN UP BY RESOLUTION VOTES

House Speaker Nancy Pelosi said during an afternoon meeting with senior lawmakers that Trump was "very shaken up" by the 354-60 vote, which saw over two-thirds of House Republicans lend support to the bipartisan resolution. 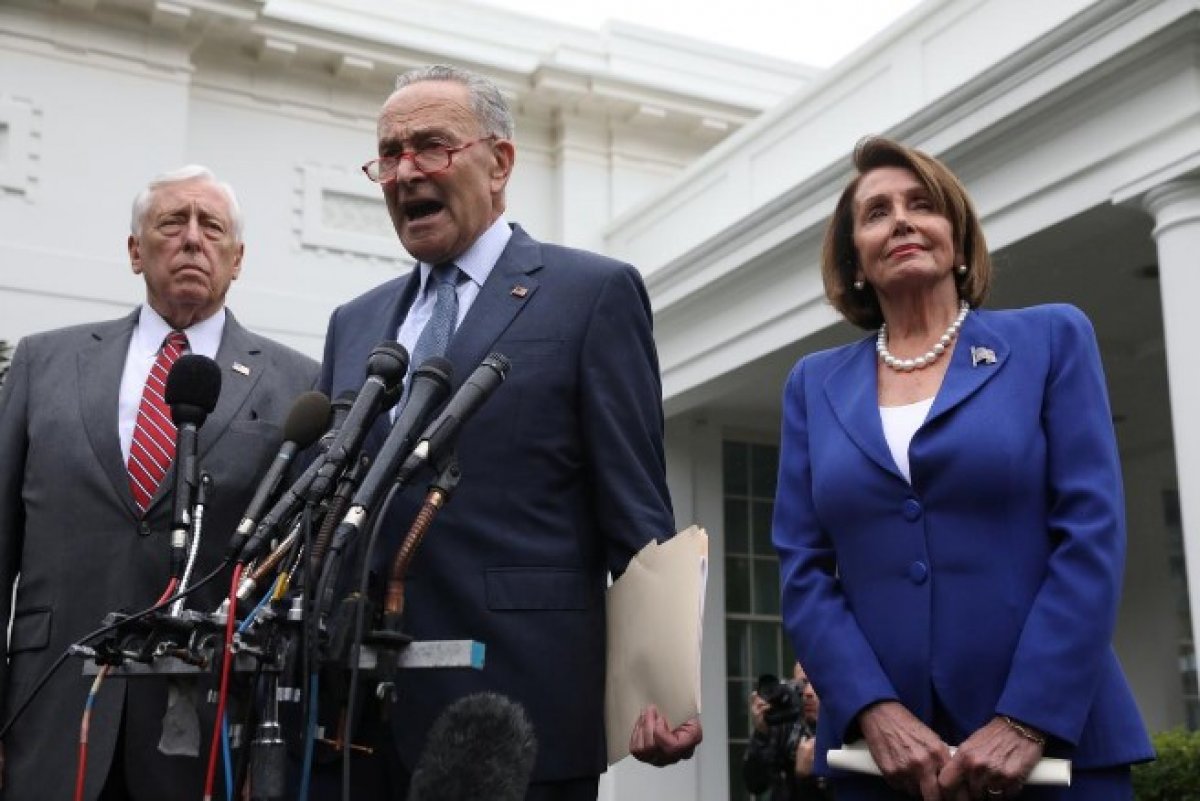 During Trump's meeting with a group of two dozen bipartisan senior lawmakers from both chambers, the president called Pelosi a "third-rate politician" and engaged in personal attacks against Democrats, Senate Minority Leader Chuck Schumer said while addressing reporters.

"This was not a dialogue. It was sort of a diatribe, a nasty diatribe not focused on the facts," he said. 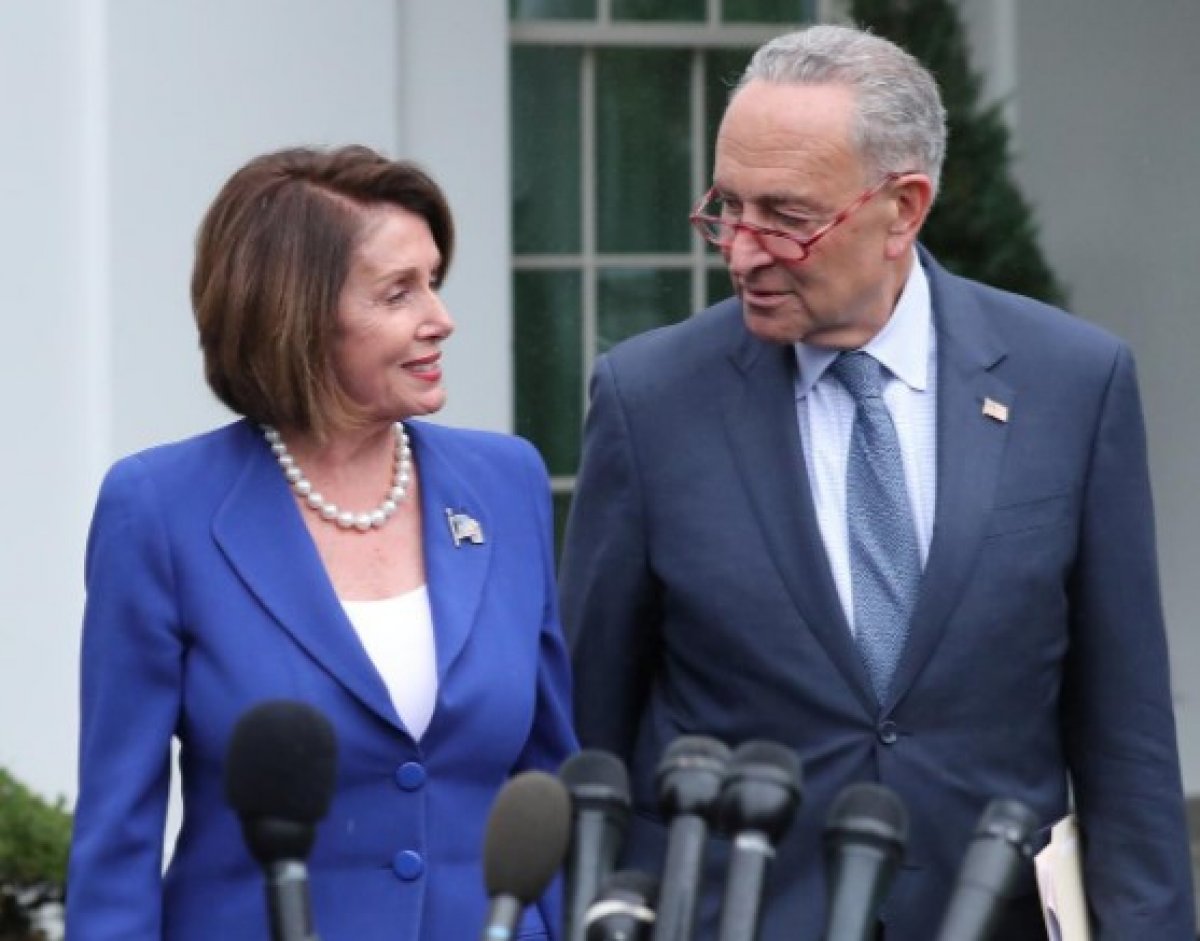 He along with Pelosi and House Majority leader Steny Hoyer walked out of the meeting before it concluded, the lawmakers said, because of Trump's attacks."This crisis required a rational, reasonable discussion between those of us who have been elected by the American people to set policy," he said. "Unfortunately, the meeting deteriorated into a diatribe as Leader Schumer has said, and very offensive accusations being made by the president of the United States."