One of the richest businessmen in the world, Michael Bloomberg has entered the presidential race in November.

The Democratic presidential contenders begin a frantic dash for votes on Thursday after a fiery debate featuring a volley of attacks on big-spending billionaire Michael Bloomberg, who was making his debut on the national debate stage.

With two days to go before the presidential caucuses in Nevada and contests looming in 14 states on Super Tuesday on March 3, including California, Utah and Colorado, the candidates will scatter across those four states for rallies and get-out-the vote events.

"BLOOMBERG IS JUST ONE ARROGANT BILLIONAIRE FOR ANOTHER"

Rivals Bernie Sanders, Elizabeth Warren, Amy Klobuchar, Joe Biden and Pete Buttigieg all leaped at the chance to go after the media mogul, who has surged in polls by spending hundreds of millions of dollars out of his own pocket on an advertising blitz. 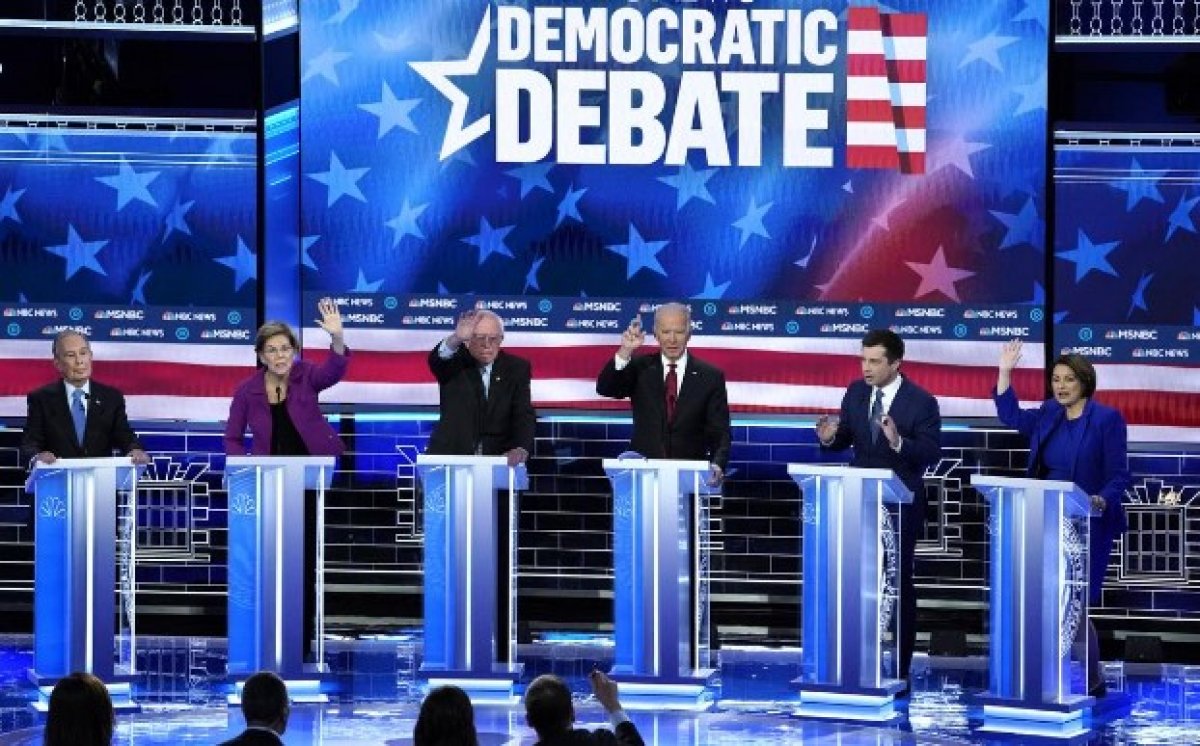 They criticized Bloomberg, who has been accused over the years of sexist comments, for his treatment of women as well as his support while mayor of “stop-and-frisk” police policies that ensnared disproportionate numbers of blacks and Latinos. 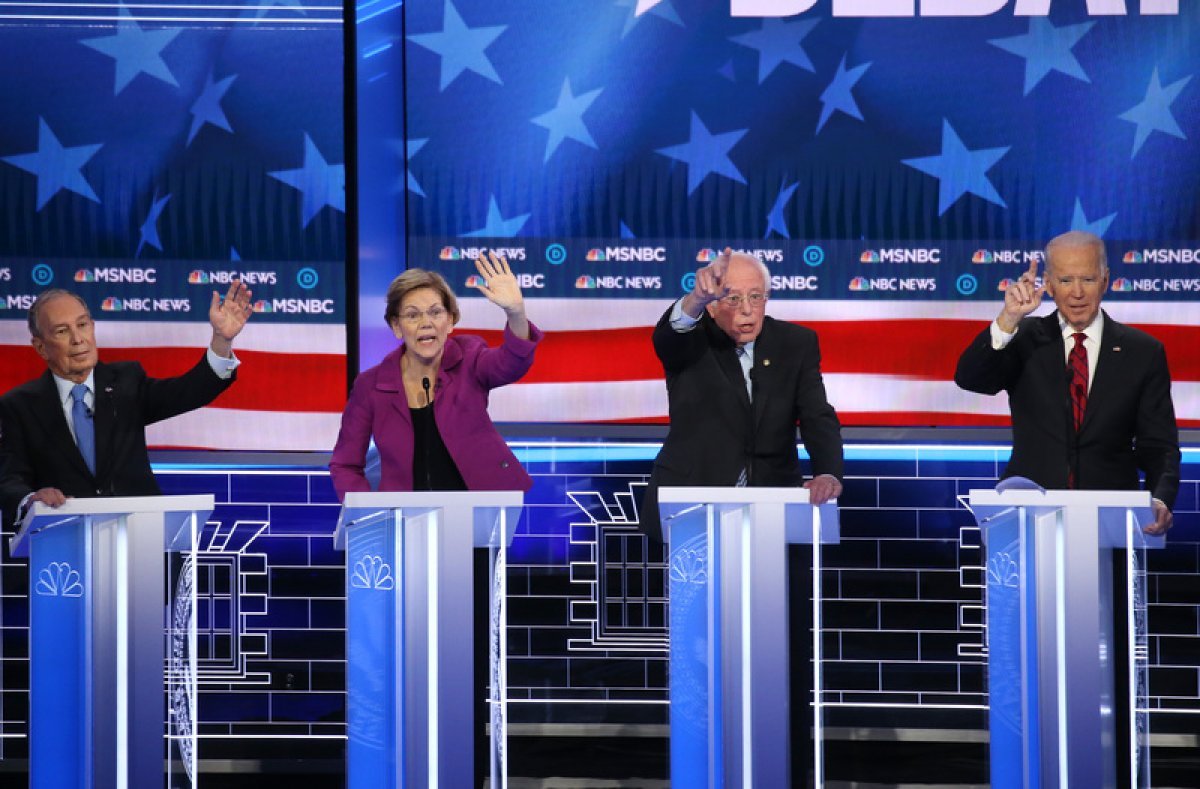 The candidates also accused Bloomberg of trying to buy his way into the White House and said his record as mayor and businessman was not good enough to beat Trump.

“Democrats take a huge risk if we just substitute one arrogant billionaire for another,” said Warren, a senator from Massachusetts who had her most aggressive debate. 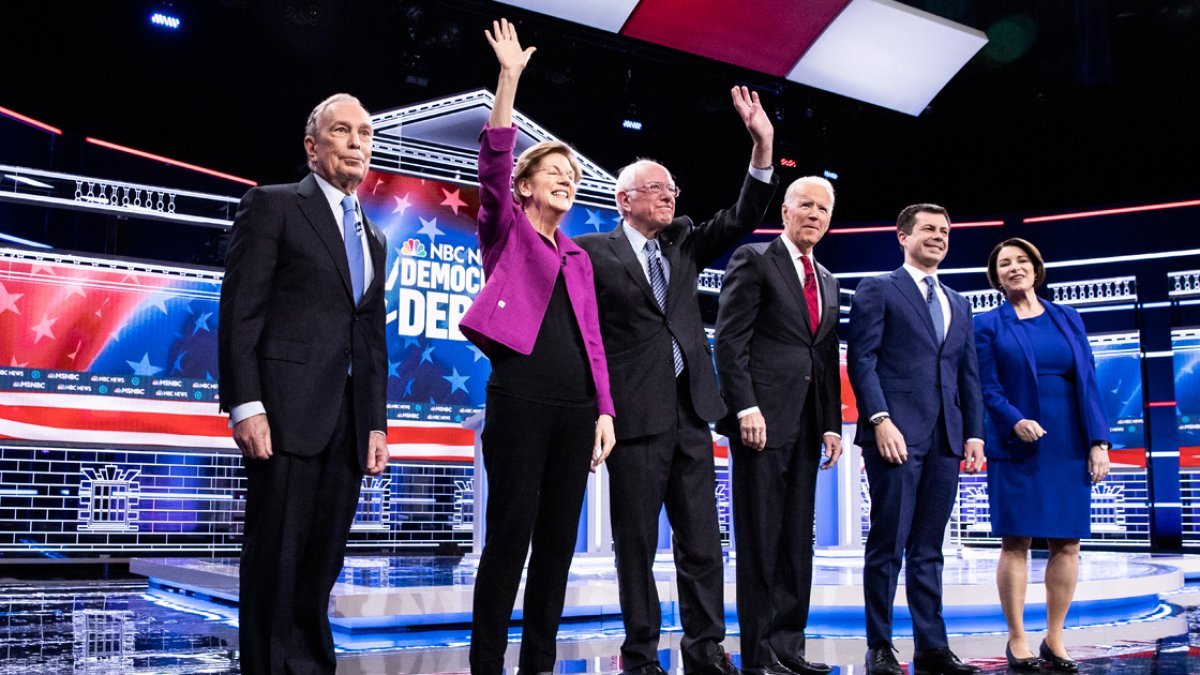 Trump delivered his judgment on Bloomberg’s performance with a tweet late on Wednesday: “He was stumbling, bumbling and grossly incompetent. If this doesn’t knock him out of the race, nothing will.”