Democrat candidate Joe Biden has a 14-point lead over Trump ahead of the November election.

American approval of Trump’s handling of the coronavirus pandemic has dropped to the lowest level on record, the latest poll shows, as new coronavirus cases surged and Trump was widely criticized for suggesting he wanted to slow down testing.

The poll shows that 37 percent of Americans approved of the way Trump has responded to the pandemic, the lowest on record since poll started asking the question at the beginning of March. Fifty-eight percent said they disapproved. 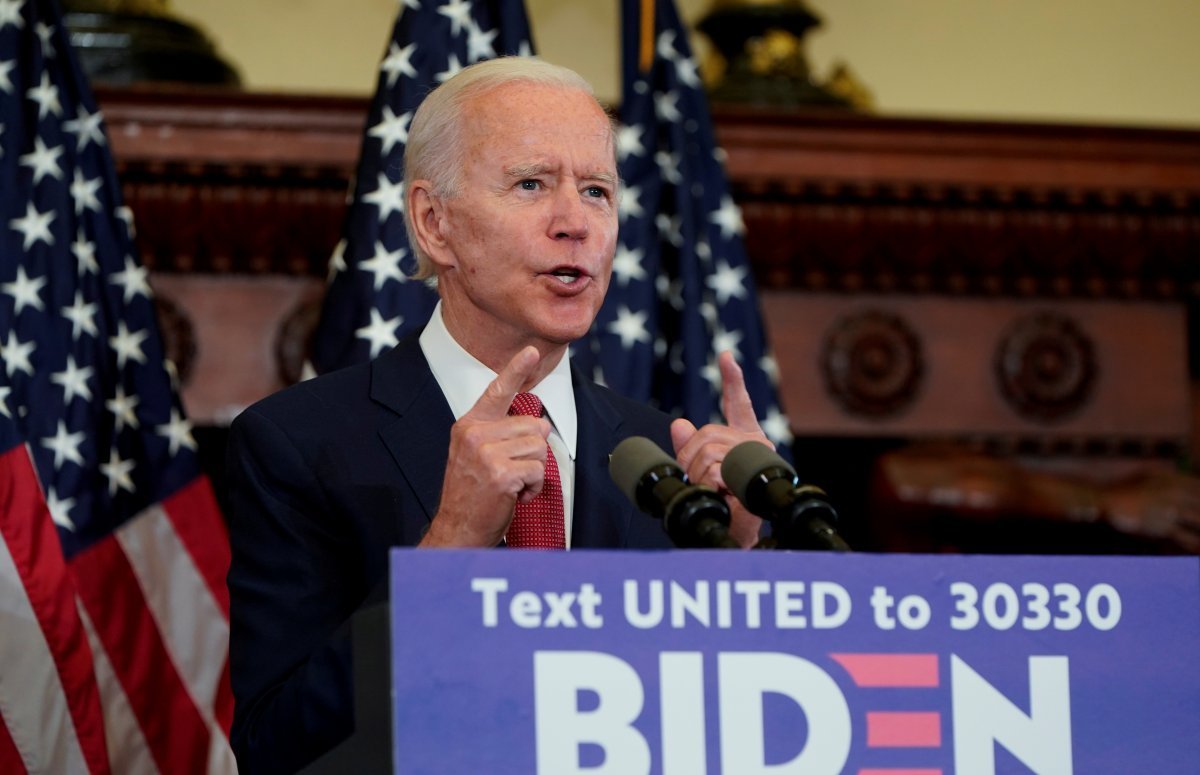 With a little over four months to go before the Nov. 3 general election, Joe Biden, the presumptive Democratic presidential candidate, leads Trump by 14 percentage points among registered voters, according to the latest poll, down slightly from a 13-point lead in a similar poll last week. 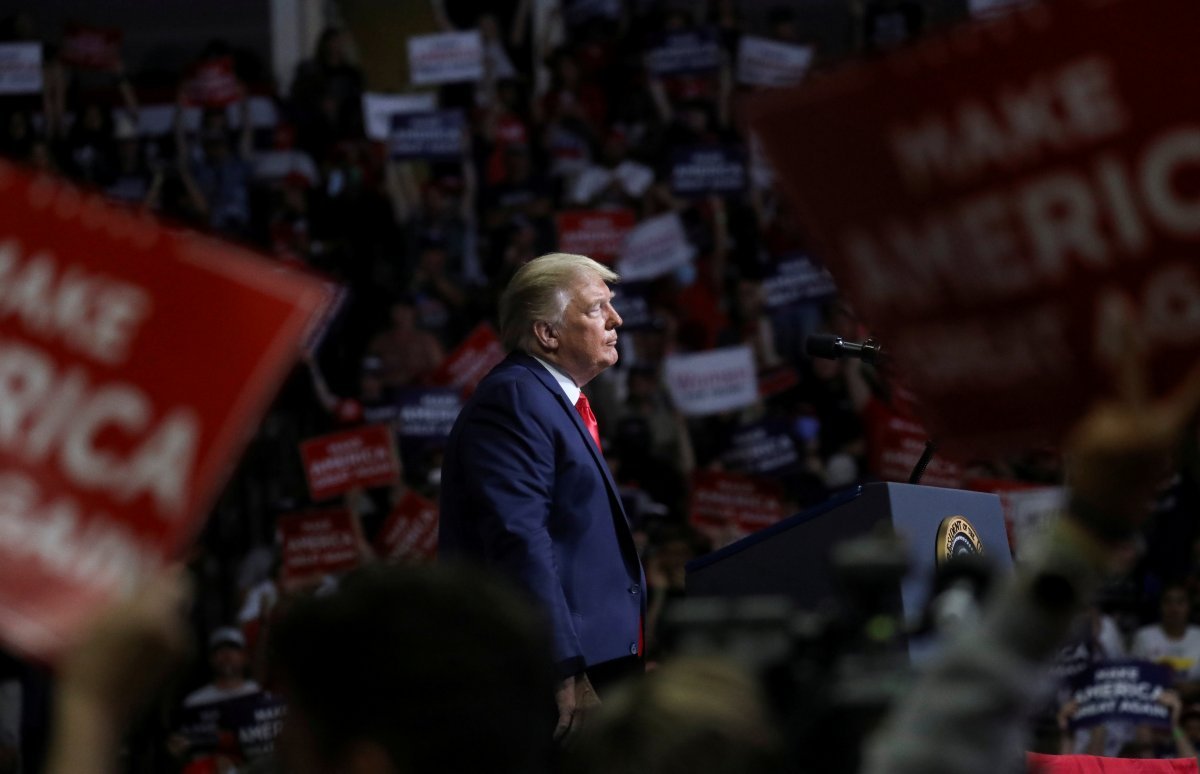 In one of Trump’s worst poll showings for the 2020 race, Biden garnered 50 percent of the vote compared with 36 percent for Trump.