Danish PM Rasmussen is set to leave after losing elections

Rasmussen, who has been premier since 2015 and also served from 2009 to 2011, said late on Wednesday that he would announce his government’s resignation to Queen Margrethe on Thursday.

Denmark appeared set to become the third Nordic country in a year to form a leftist government as voters in Wednesday’s parliamentary election rebelled against austerity measures and dealt a blow to right-wing nationalists.

Danes looked to oust Prime Minister Lars Lokke Rasmussen in the election, paving the way for an attempt by Social Democratic leader Mette Frederiksen, 41, to become Denmark’s youngest-ever prime minister as her party led in seats together with the rest of the left-wing opposition. 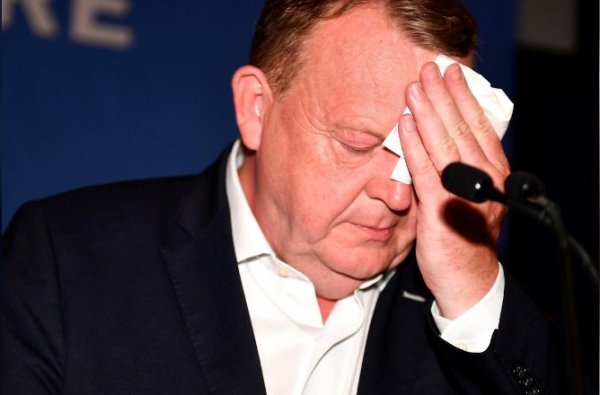 Following two decades of liberal economic reforms in Denmark, the vote marked a comeback for a Social Democratic Party, which was the main architect behind the cradle-to-grave welfare state when it was the traditional party of power throughout the 20th century. The leftist opposition bloc got 96 seats against 79 for the ruling Liberal Party and others on the right, the final vote count showed. 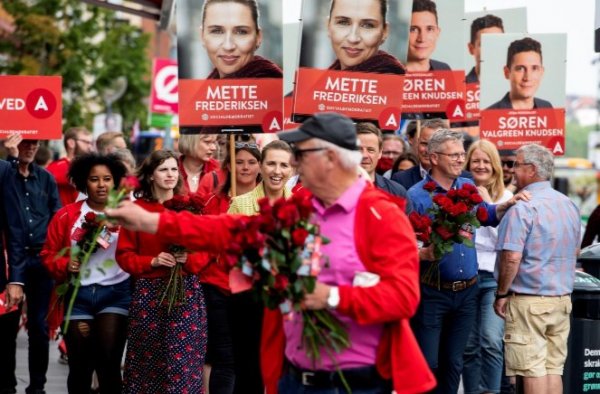 A new Danish far-right party, ‘Stram Kurs’, which means Hard Line, that wants Islam banned and hundreds of thousands of Muslims deported, did not gain any seats in parliament.