Croatia’s President Zoran Milanovic on Wednesday called a parliamentary election for July 5, a statement issued by his office said.

The election will pit the ruling centre-right Croatian Democratic Union (HDZ) against the top opposition Social Democrats (SDP) party, which is trailing slightly in opinion polls. Neither party is expected to win an outright majority, so a coalition government with smaller parties is almost certain.

NEW GOVERNMENT WILL FOCUS ON CORONAVIRUS

According to the latest opinion poll, the HDZ has the support of around 30% of voters, while the SDP would get around 28%. The third force is a nationalist and eurosceptic block around the Domovinski Pokret (Homeland Movement) party led by a popular singer, Miroslav Skoro, which is supported by some 10% of voters. 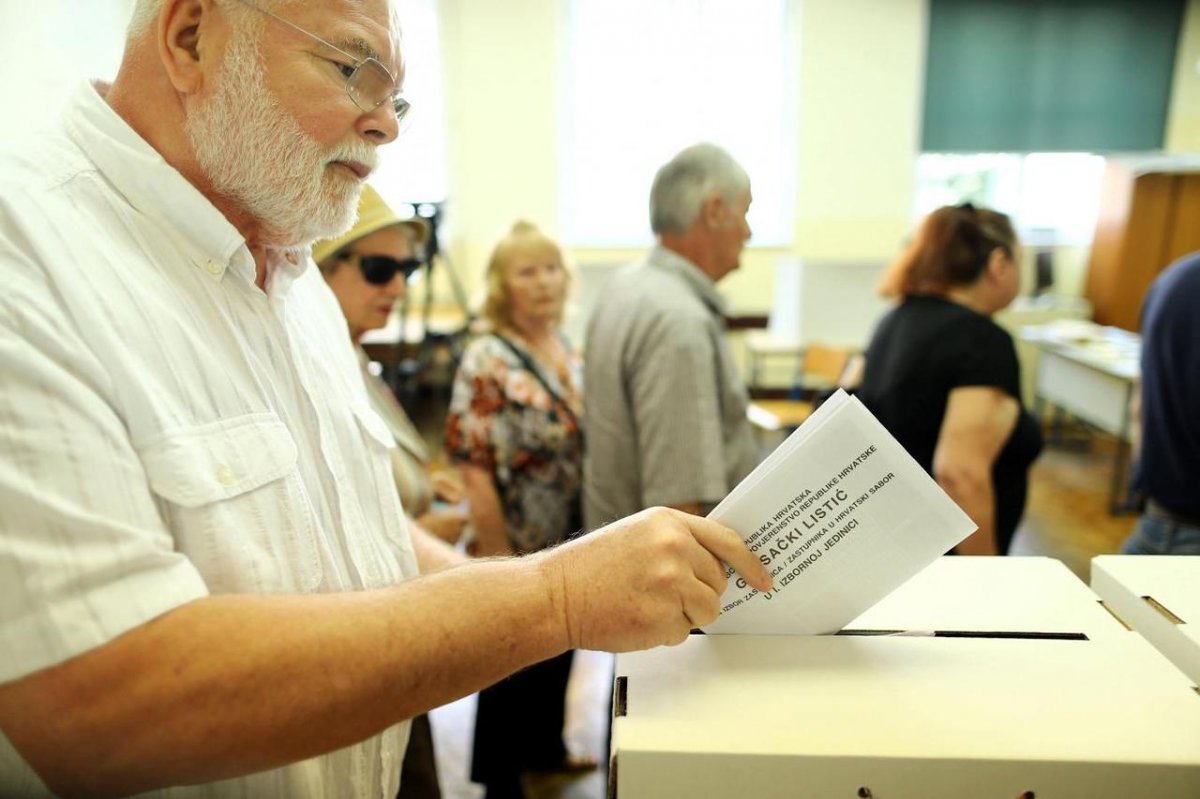 The future government will have an uphill task to spark a recovery in an economy that is expected to shrink 9.4% this year due to the coronavirus pandemic and its strong negative effect on tourism, which accounts for almost 20% of Croatia’s output.