"TURKEY HAS SHOWN WHAT IT CAN DO"

Erdoğan said that, apart from Turkey, everyone who is interested in Syria has primary goal of controlling oil resources. "A primitive understanding that considers a drop of oil more valuable than a drop of blood, is blatantly obvious," he said. 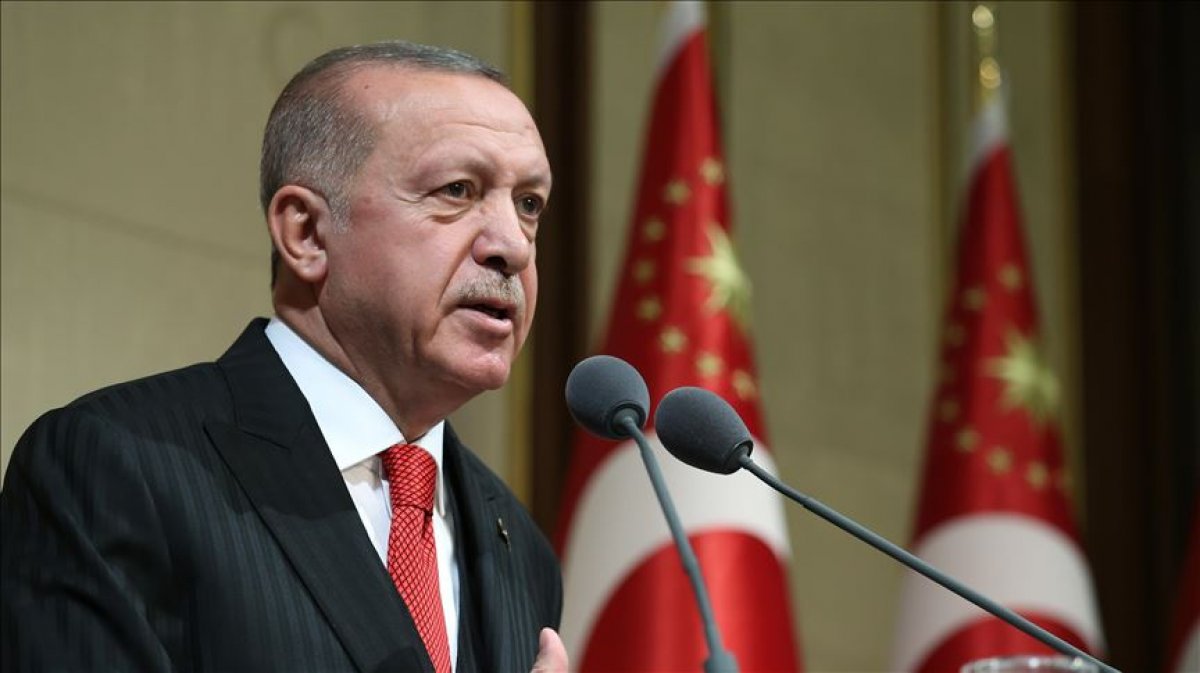 He went on to say that, Turkey is the only country that prioritizes only people rather than opportunities of oil and power, when looking at Syria. "Turkey has shown what it can do with its own means and without getting permission, when it comes to national security and historical responsibilities," he said, adding that Turkey's operation has shown once again that the efforts to weaken Turkey are futile. 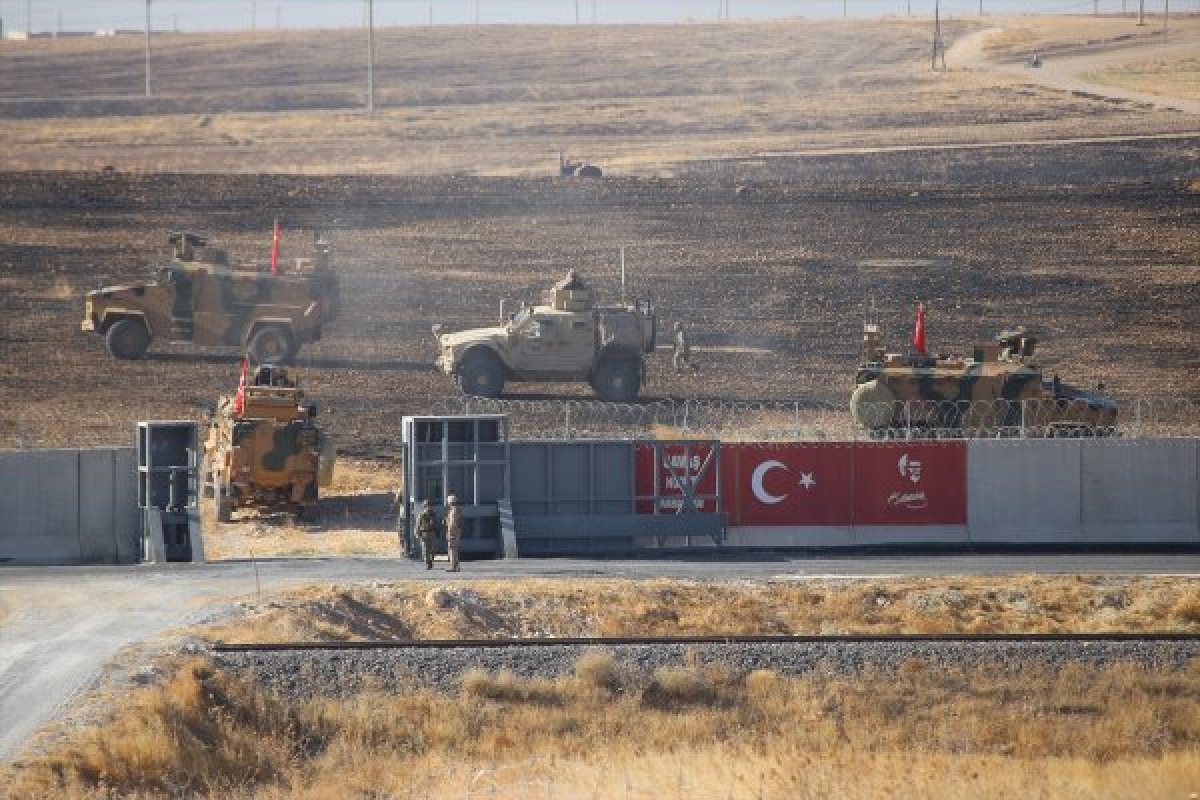 Referring to the terror attacks on Turkey, Erdoğan said if these attacks can not be successful despite the huge support [from certain external powers], it is due to the strong and determined stance of the Turkish nation. "We have rights in these lands, seas. We have no business where we have no rights," Erdoğan also mentioned, referring to the Eastern Mediterranean issue.

Erdoğan highlighted that there has been no regret for those who stood with Turkey in the past, and no one, who has been hostile to Turkey, got better, throughout history.