The leader of Turkey's main opposition party signaled his candidacy for the presidential election in the country that will take place in 2023.

When asked about the probability of his candidacy next year during the interview with Fox channel, Republican People's Party (CHP) Chairman Kemal Kılıçdaroğlu said he would run as a candidate if the other five political leaders around the table agree.

In Turkey, six opposition parties have come together to transform Turkey's presidential system into a parliamentary system.

The leaders of the parties announced their plan with a 48-page document last February.

Asked whether the six leaders will hold a joint rally, Kılıçdaroğlu said that it would be clear when the election calendar was announced. 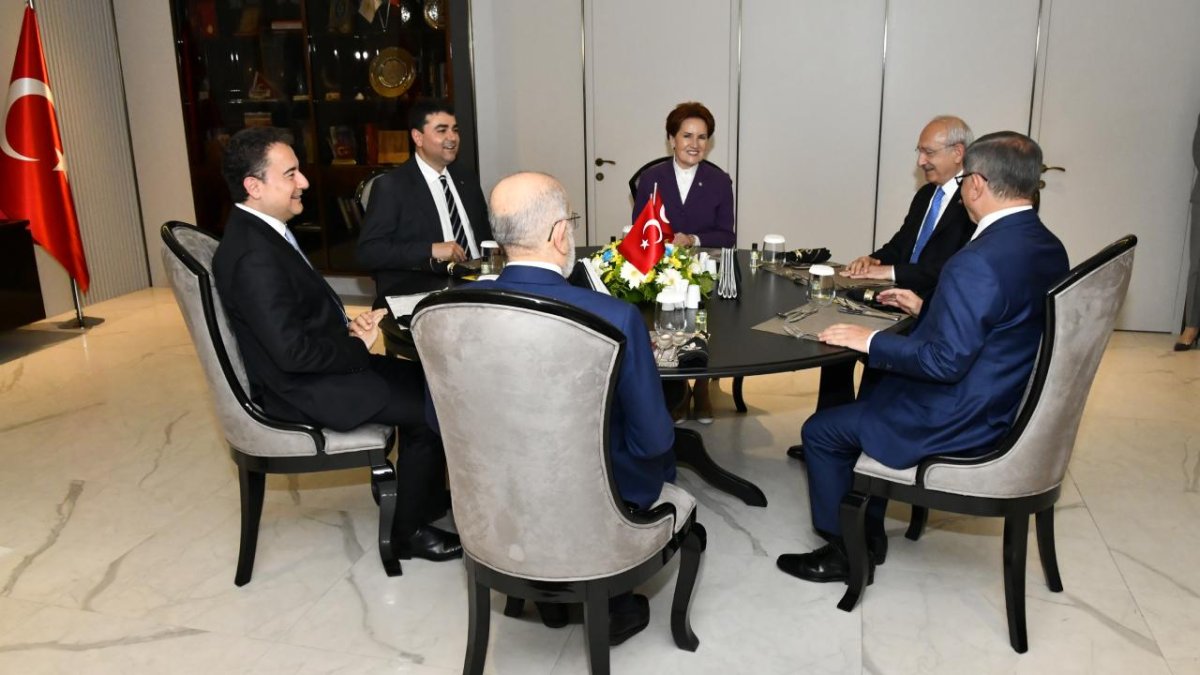