Earlier on Thursday, Hong Kong strongly condemned the US move to end three bilateral agreements with the city government.

China on Thursday announced it suspended a judicial cooperation treaty between Hong Kong and the US.

The move came after Washington expressed its intention to suspend three bilateral agreements with Hong Kong.

"We urge the US side to correct its erroneous decision and stop interfering in China's internal affairs," said Zhao, according to China's CGTN network. 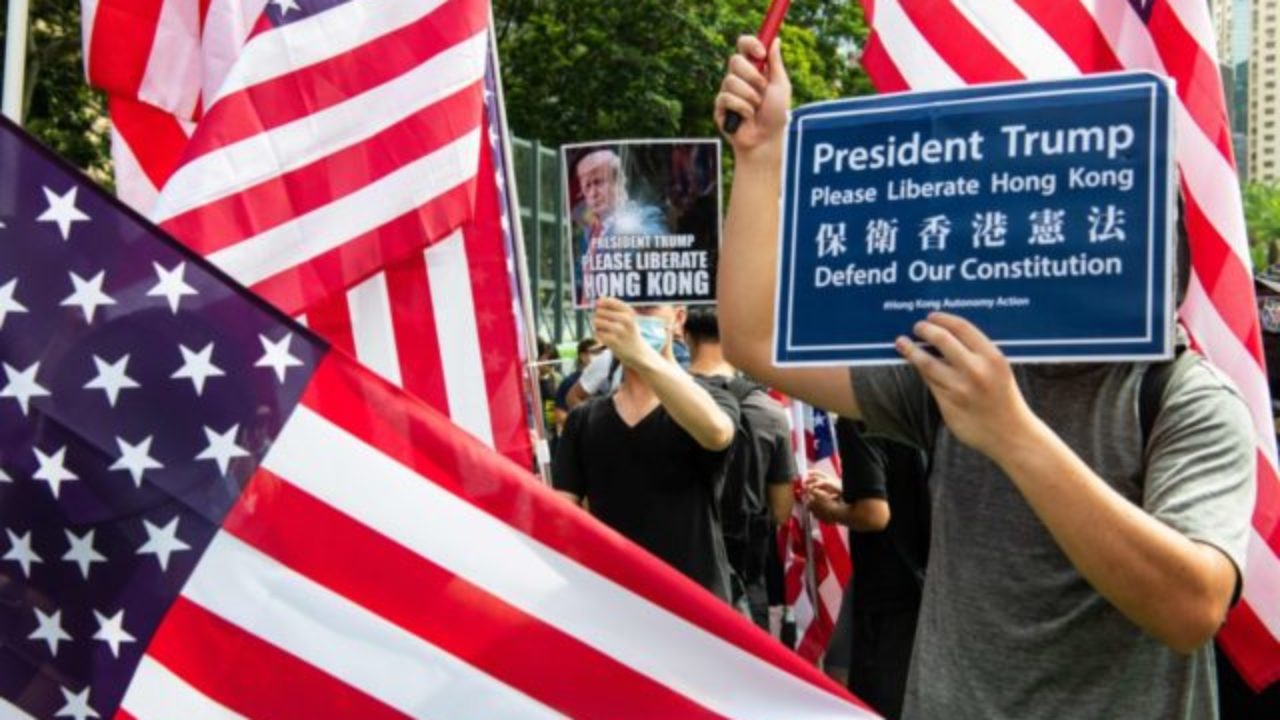 The US has been at loggerheads with China because of its policies in Hong Kong, particularly its decision to apply a controversial national security law to the autonomous territory that critics say is intended to quash dissent.

On June 30, China's National People's Congress unanimously passed a new security law that was promulgated in Hong Kong on July 1 to tighten security in the city. It has drawn criticism within Hong Kong and in the international community, which Beijing has dismissed as "foreign intervention."