State media reported that formal proceedings against two Canadian diplomats had begun in Beijing and Dandong, a city on the border with North Korea.

Former diplomat Michael Kovrig and businessman Michael Spavor have been detained in China since their arrest in December 2018.

TWO MAY BE HANDED LIFE SENTENCES

The charges signal the start of judicial proceedings against the duo, and are likely to further strain ties between Beijing and Ottawa.

According to daily South China Morning Post, a public prosecution for allegedly “gathering state secrets and intelligence” has been initiated against Kovrig in the Second Branch Court of the People’s Procuratorate of Beijing. Spavor is accused of “stealing and providing state secrets to foreign countries” and his case is being heard in the Dandong Procuratorate in Liaoning province. 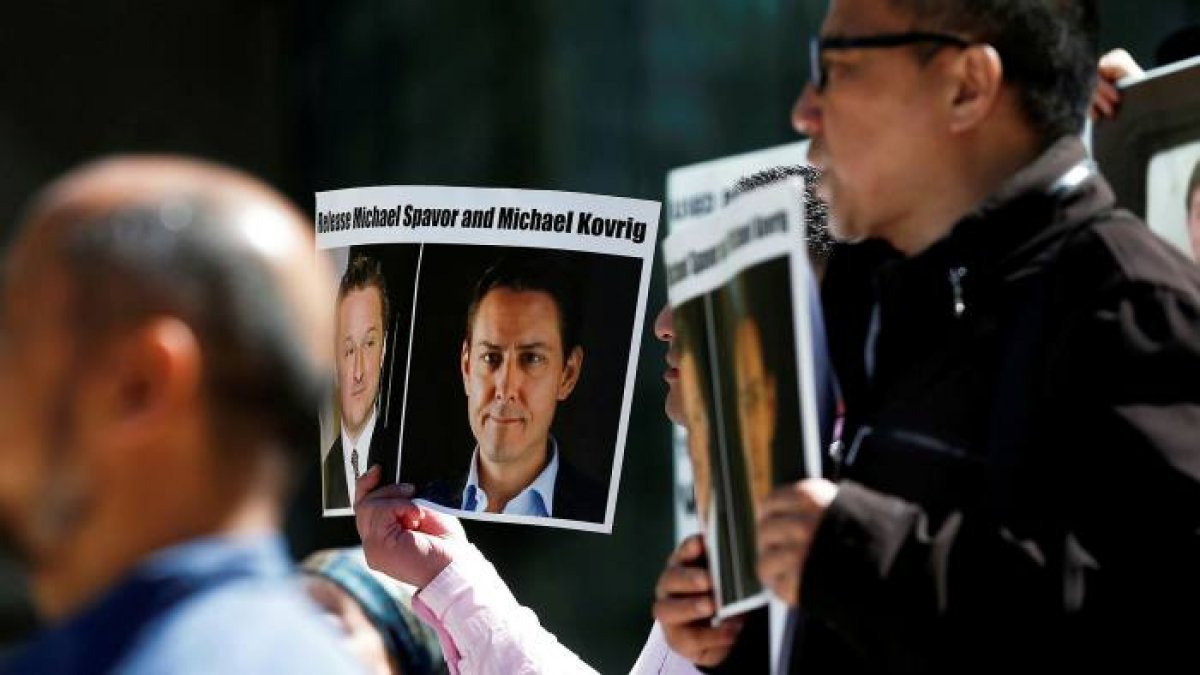 They are being held in facilities where the lights are kept on day and night, the report said

Conviction rate in such cases remains very high in China, and the two may be handed life sentences.

Their arrests were widely seen as retaliation for Canada’s detention of senior Huawei executive Meng Wanzhou in December 2018 at the request of the US, who accused her of violating sanctions on Iran. Meng, who remains under house arrest in Vancouver, is expected to face an extradition hearing in January.