British Foreign Secretary Dominic Raab told the House of Commons that the government had agreed to suspend the extradition treaty immediately and indefinitely.

China on Tuesday condemned the UK decision to suspend its extradition treaty with Hong Kong, saying it had "blatantly interfered in China's internal affairs."

On Monday, the British government suspended an extradition treaty with Hong Kong over a new controversial security law for the semi-autonomous city.

"CHINA WILL FIGHT BACK"

In response, China’s Embassy in London said the UK has “repeatedly made wrong remarks” on the law and that “China will firmly fight back any move that interferes in its internal affairs."

It argued that the new law will make Hong Kong a "safer, better and more prosperous place." “Any attempt to pressurize China and obstruct the implementation of this law will meet the strong opposition of 1.4 billion Chinese people, including Hong Kong compatriots, and such attempt is doomed to failure,” it said. 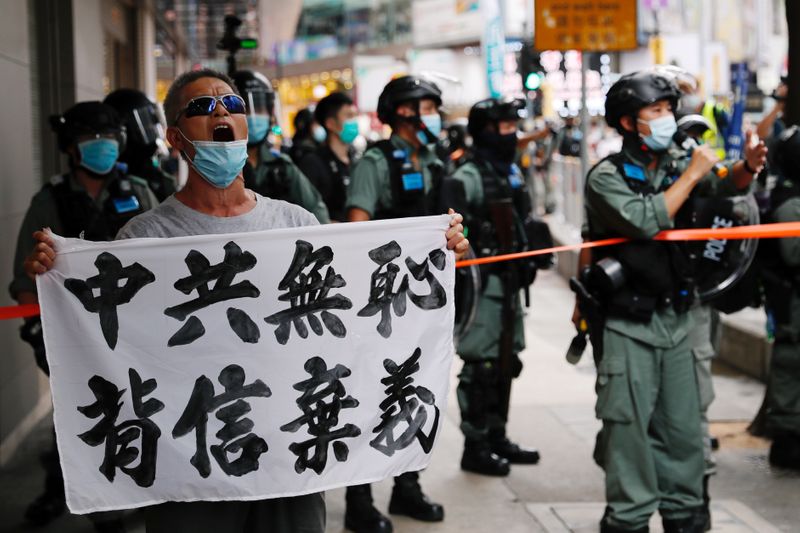 UK-China relations are under increasing strain from issues including the coronavirus pandemic, widespread abuses against the Uighur community, the treatment of Hong Kong, and the UK excluding tech giant Huawei from its 5G infrastructure.