China ordered the US consulate in the southwestern city of Chengdu to close in retaliation for one of its missions in Houston being shuttered.

China ordered the United States to close its consulate in the city of Chengdu on Friday, responding to a US demand this week that China close its Houston consulate, as relations between the world’s two largest economies deteriorate.

The order to close the consulate in Chengdu, in southwestern China’s Sichuan province, was seen as roughly reciprocal in terms of scale and impact, continuing China’s recent practice of like-for-like responses to US actions.

China had warned it would retaliate after it was unexpectedly given 72 hours - until Friday - to vacate its Houston consulate, and had urged the United States to reconsider. 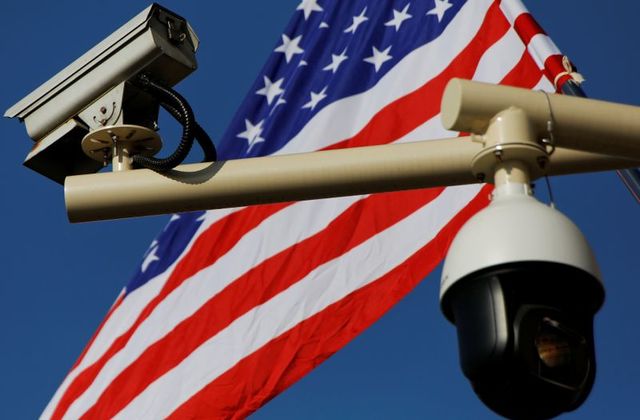 “The US move seriously breached international law, the basic norms of international relations, and the terms of the China-US Consular Convention. It gravely harmed China-U.S. relations,” China’s foreign ministry said in a statement.

“The Ministry of Foreign Affairs of China informed the U.S. Embassy in China of its decision to withdraw its consent for the establishment and operation of the US Consulate General in Chengdu,” it said.