The new law expected to come into effect on July 1, the 23rd anniversary of the city’s handover to China from British rule.

China has passed a national security law for Hong Kong on Tuesday to rein in the semi-autonomous region after months of protests last year, local media reported.

According to the South China Morning Post, the Standing Committee of the National People's Congrss, China's top legislature, unanimously passed the security law after detail deliberation.

COMMITTEE OF THE NATIONAL PEOPLE’S CONGRESS APPROVED THE MEASURE

Earlier, Hong Kong Chief Executive Carrie Lam Cheng Yuet-ngor during her weekly briefing refused to comment on the new law and said she would not answer any question until the new law is passed. 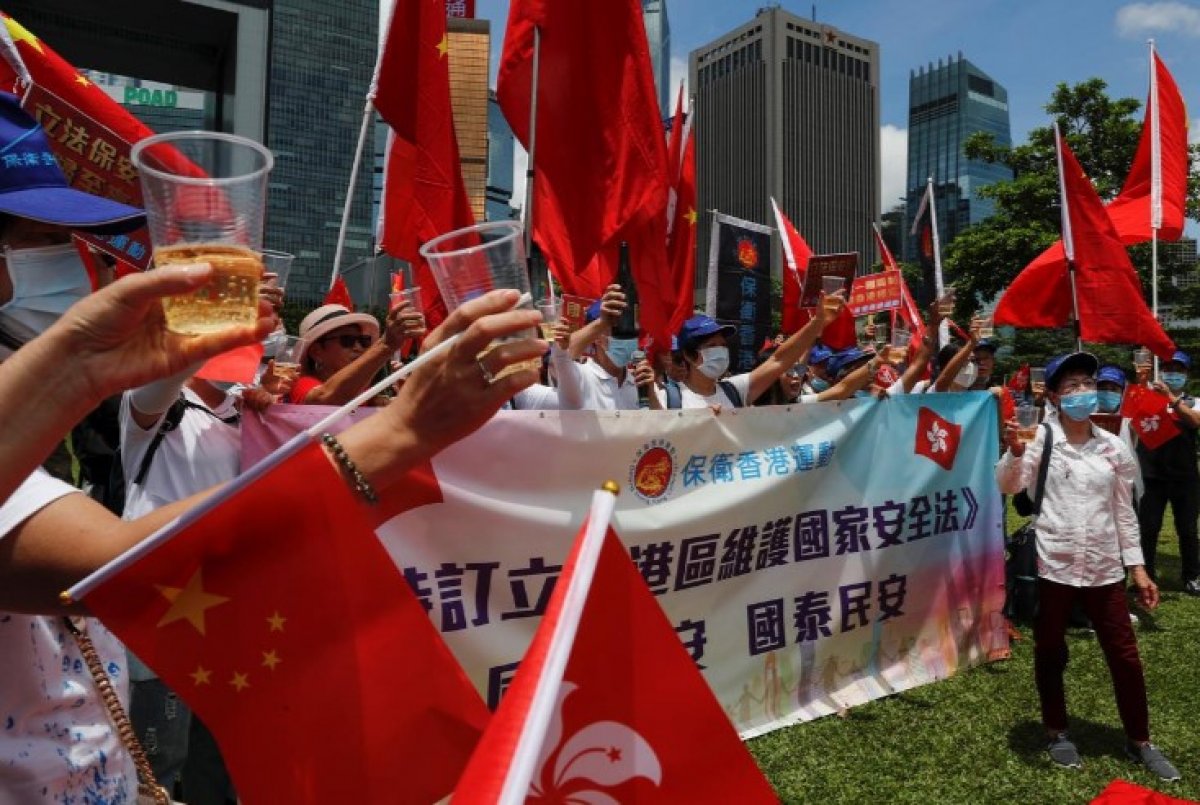 “It would be inappropriate for me to answer any questions and explain [the law] at this stage,” the SCMP quoted her as saying.

US Secretary of State Mike Pompeo on Monday announced his country was ending the export of sensitive military equipment to Hong Kong.

On Monday, China announced visa restrictions on US officials who “behave egregiously” in relation to Hong Kong affairs, days after Washington announced similar restrictions on Chinese officials believed to be undermining freedoms in the Asian financial hub.