Serbia has already been boosting its armed forces with Russian warplanes and armored vehicles while seeking European Union membership.

China has agreed on the sale of armed drones which will be the first time Chinese-made unmanned aerial vehicles to be sold to a European country, according to local Serbian media on Tuesday.

Belgrade announced that it would buy nine Pterodactyl-1 armed drones from Chengdu Aircraft Industry Group, but might go as far as purchasing 15 more. "This is something that has been agreed earlier, which will significantly strengthen the Serbian Armed Forces and will gain capabilities that it has not had before," said Serbian Defense Minister Aleksandar Vulin in a written statement. 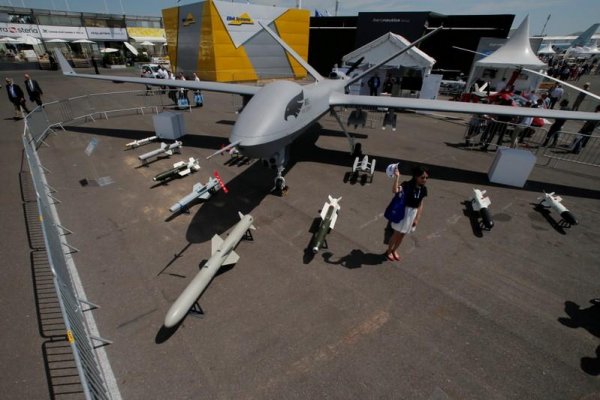 Referring to the criticism of the West on Serbia-China relations, Vulin said Serbia is a free and sovereign country that will pursue an independent policy. He also praised the visit by the delegation of the Central Military Committee of China to Serbia and described it as "a great honor".