"WE HAVE A LOT OF THINGS TO REPAIR" 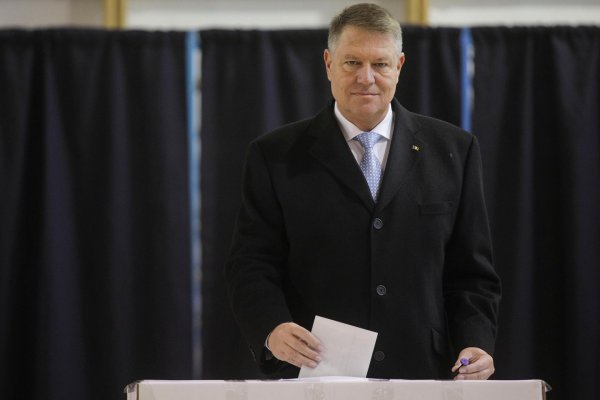 Iohannis said in a speech that modern, European Romania won.“After this victory, we have a lot of things to do, to repair,” he said in a statement.

Romania has around 18 million voters and more than 9 million Romanian citizens went to the polls.

Turnout was 47% in the first round.