Trump: Can’t imagine why I was related to Hong Kong protests

Trump, in a tweet on Tuesday, said, "Many are blaming me, and the United States, for the problems going on in Hong Kong. I can’t imagine why?"

President Donald Trump on Wednesday tied a US trade deal with China to humane resolution of the weeks of protests wracking Hong Kong, hours after the State Department said it was "deeply concerned" about reports of movement of Chinese paramilitary forces along the Hong Kong border.

Trump, in his remarks on Twitter, appeared to suggest a personal meeting with Chinese President Xi Jinping to help resolve the crisis. 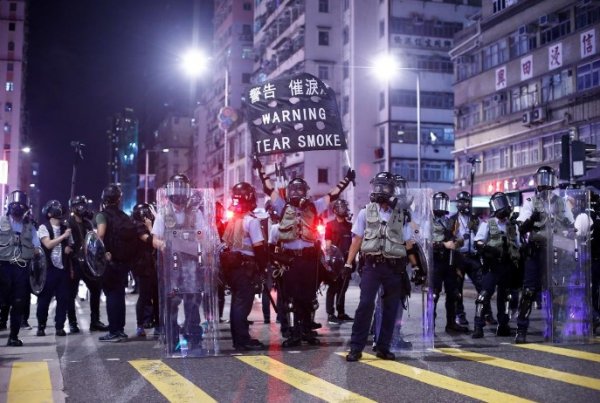 "Of course China wants to make a deal. Let them work humanely with Hong Kong first!" Trump said on Twitter. "I have ZERO doubt that if President Xi wants to quickly and humanely solve the Hong Kong problem, he can do it. Personal meeting?" 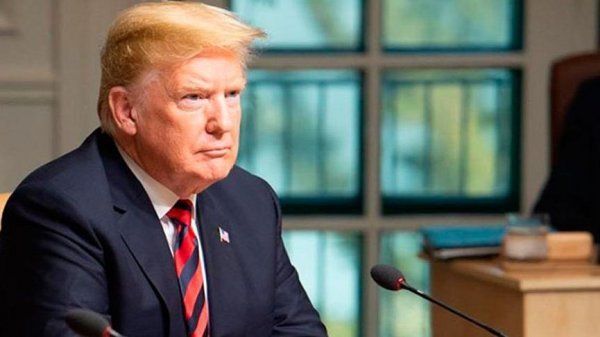 He also stated that he couldn’t can’t explain why critics would associate Washington with Hong Kong’s unrest, expressing bewilderment in a tweet just before sounding the alarm about a Chinese invasion of the city. "Many are blaming me, and the United States, for the problems going on in Hong Kong. I can’t imagine why?" he tweeted.