The Canal Istanbul mega-project will result in greater peace of mind for the Turkish nation, said Turkey’s president on Wednesday.

"The Canal Istanbul project, which has nothing to do with the Montreux Convention, will bring Turkey greater comfort and peace," said Recep Tayyip Erdoğan, referring to a 1936 agreement on the Turkish Straits, also in the Istanbul province.

"We are bringing about work through which we will establish our own independence, our own sovereignty in full measure," he added, speaking at the Presidential National Library in the capital Ankara on Wednesday. 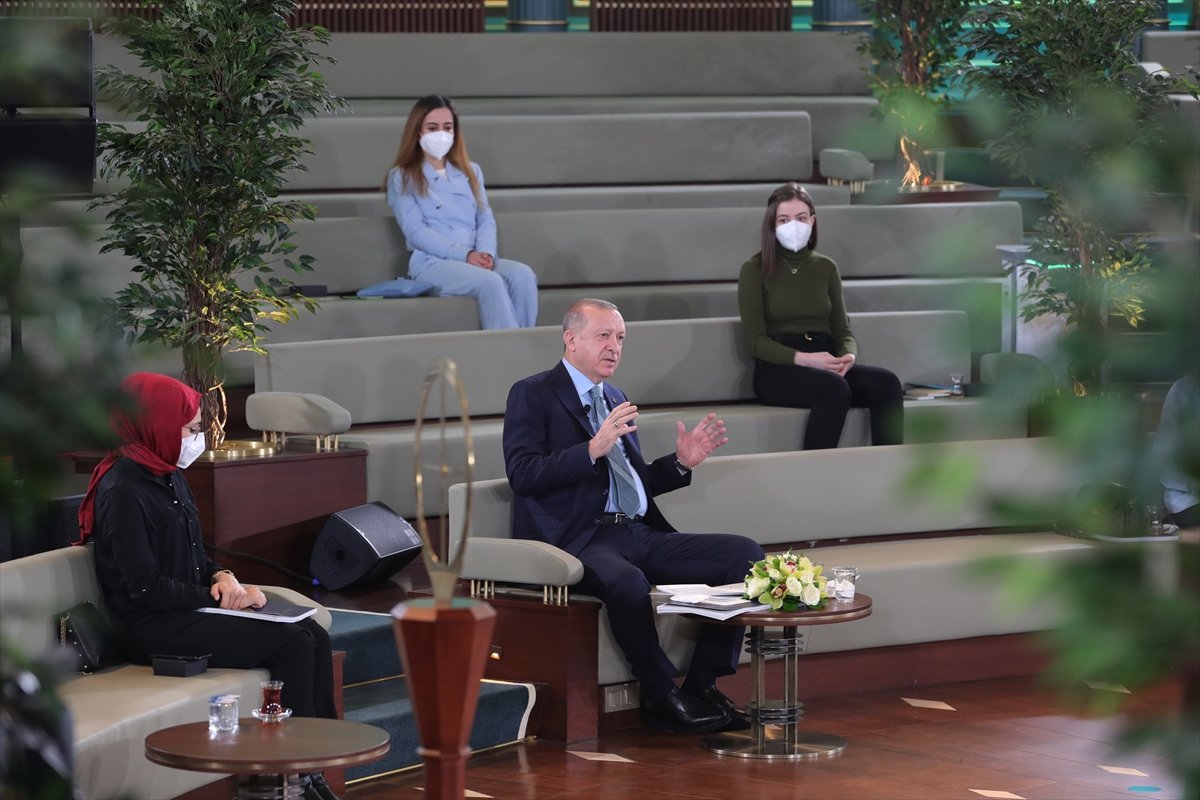 Erdoğan stated that with the Canal Istanbul project, the city would achieve great richness, and the Bosporus – one of the two Turkish Straits – will be relieved over environmental concerns.

The president has previously argued that as an alternate to the Bosporus, the canal would relieve dangerously heavy ship traffic in the Straits, and in particular shipments of hazardous materials. 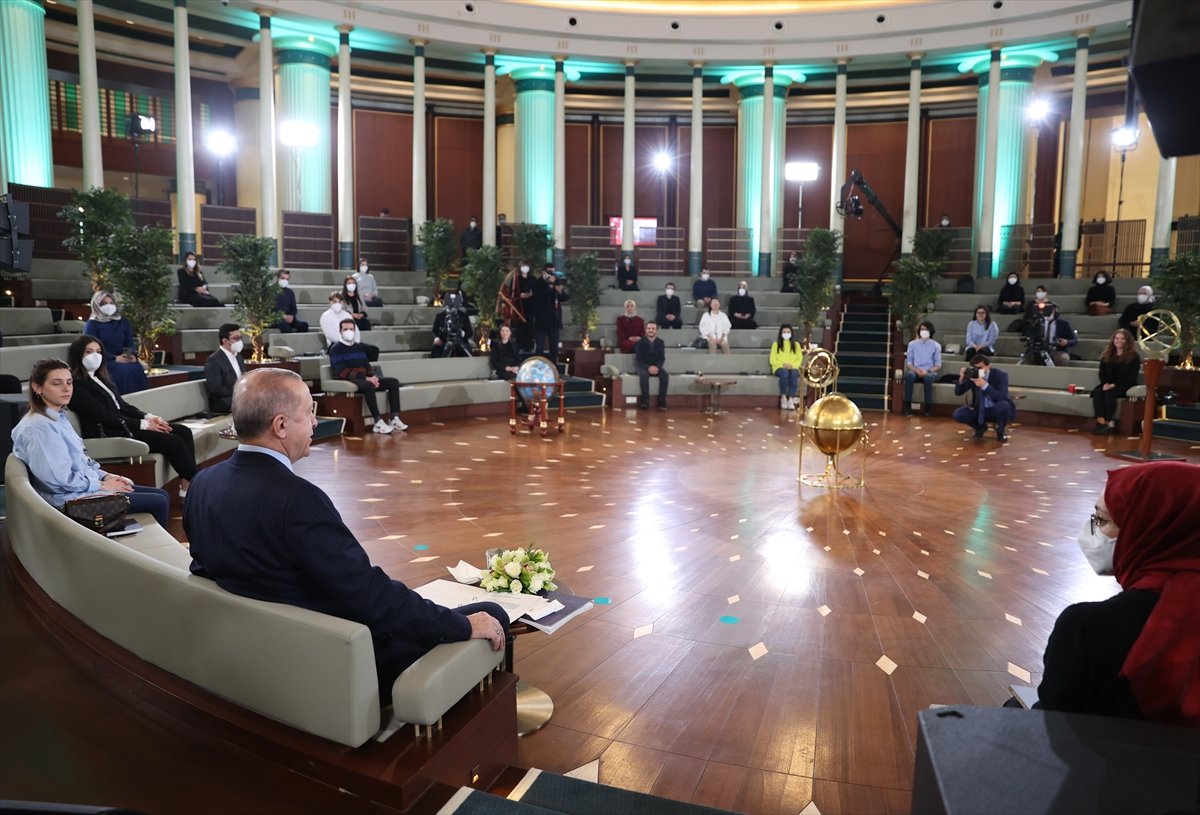 "We can create a fairer, better, stronger version of the Istanbul Convention and go forward with that," he argued.

Turkey withdrew from the convention on March 20, arguing that the pact conflicted with local traditions and that Turkish laws provide ample protection to women. 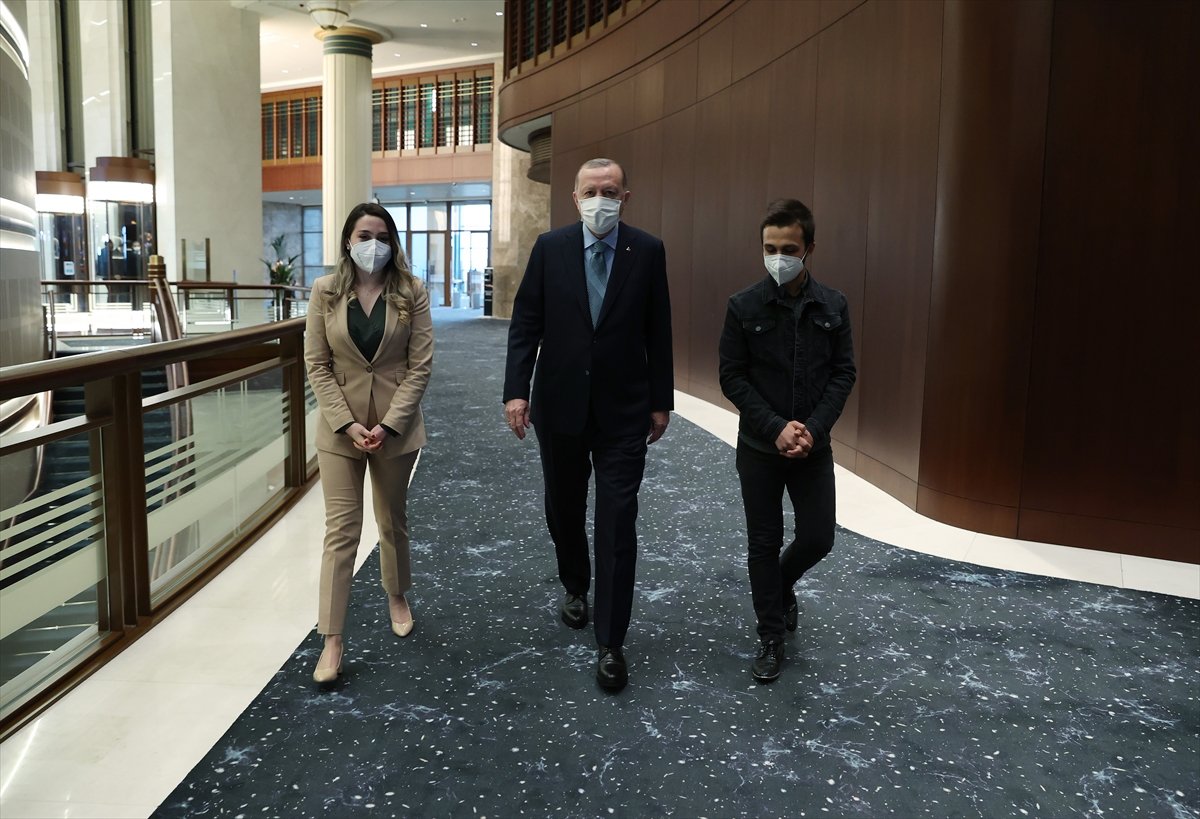