For the second time in a week, lawmakers rejected Johnson’s request to try to break the deadlock through an early national election.

British parliamentarians voted down a second attempt by the government Monday to hold snap general elections.

Although the government won the motion by a 293 - 46 vote, it nonetheless failed to reach the two-thirds majority of 434 under the fixed term parliament is required to call a general election.

"I earlier urged the house to trust the people but once again, the opposition think they better" PM Boris Johnson said, shortly after his defeat, adding that "they want the British prime minister to go to a vital negotiation without the power to walk away." "They want to delay Brexit yet again, without further reference to those who voted for it… and so now the house will move to adjourn and resume the state opening and the Queen’s speech on Oct. 14, and I hope the opposition will use that time to reflect. Meanwhile this government will press on with negotiating a deal," Johnson said. 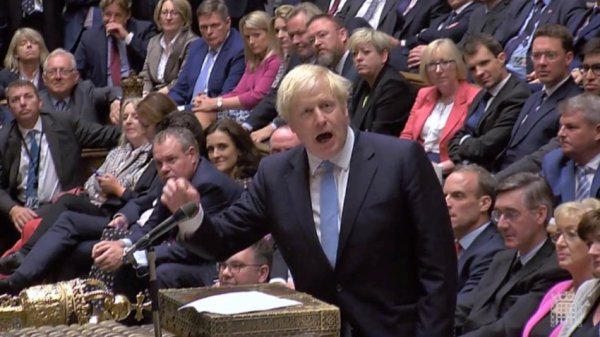 The House of Commons passed two motions Monday: one that forced the government to publish all assessment on damage of a no-deal Brexit and another to force the prime minister to follow the rule of law and request an extension from the EU if no deal is agreed by Oct 19. 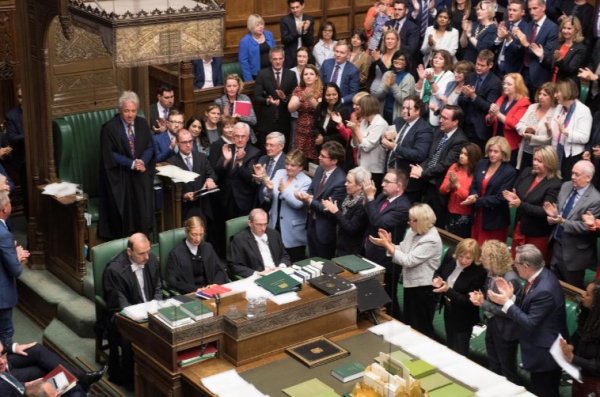 The government’s second humiliating defeat has dealt Johnson a fresh blow following a week of high profile defeats that saw his razor thin majority wiped out when 21 Tory rebels were kicked out of the party and another publicly defecting to the Liberal Democrats. 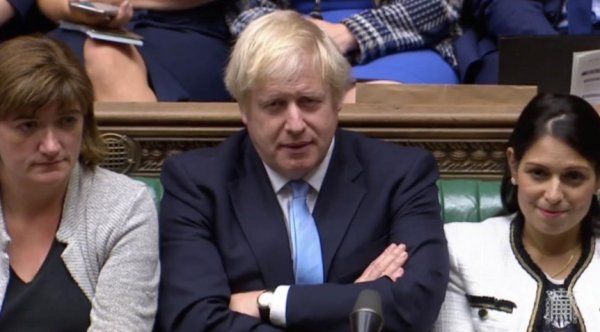 Johnson has found himself and his government cornered, unable to call for a general election and restricted by law to take the UK out of the EU without an agreement. He repeatedly stated he would not request an extension from Brussels, that he will negotiate a deal and that the U.K. will leave Oct 31. 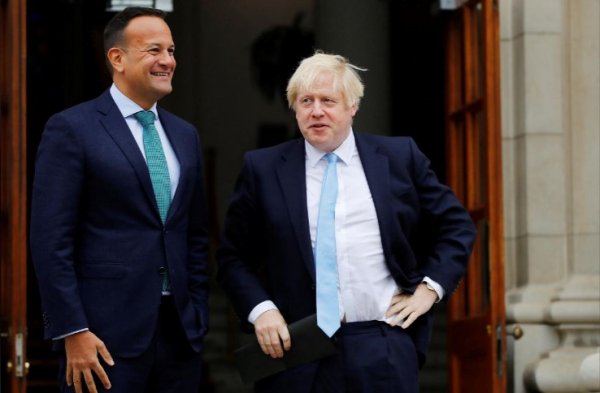 Johnson, however, has yet to reveal any substantial and concrete details of the deal he is negotiating, the abundance of proposals he has on the Irish backstop and whether the deal and the backstop would be agreeable with the EU and parliament.

The parliament has now been prorogued until the Queen's speech Oct 14 with the UK expected to leave the EU on Oct 31.