We are going to leave by October 31. We have the means and the ability to do so, said Michael Gove, the minister in charge of no-deal Brexit preparations.

The British government insisted on Sunday the country will leave the European Union on Oct. 31 despite a letter that Prime Minister Boris Johnson was forced by parliament to send to the bloc requesting a Brexit delay.

The Brexit maelstrom has spun wildly in the past week between the possibility of an orderly exit on Oct. 31 with a deal that Johnson struck on Thursday and a delay after he was forced to ask for an extension late on Saturday.

Johnson’s defeat in the British parliament over the sequencing of the ratification of his deal exposed the prime minister to a law passed by those opposed to a no deal departure, demanding he request a delay until Jan. 31. 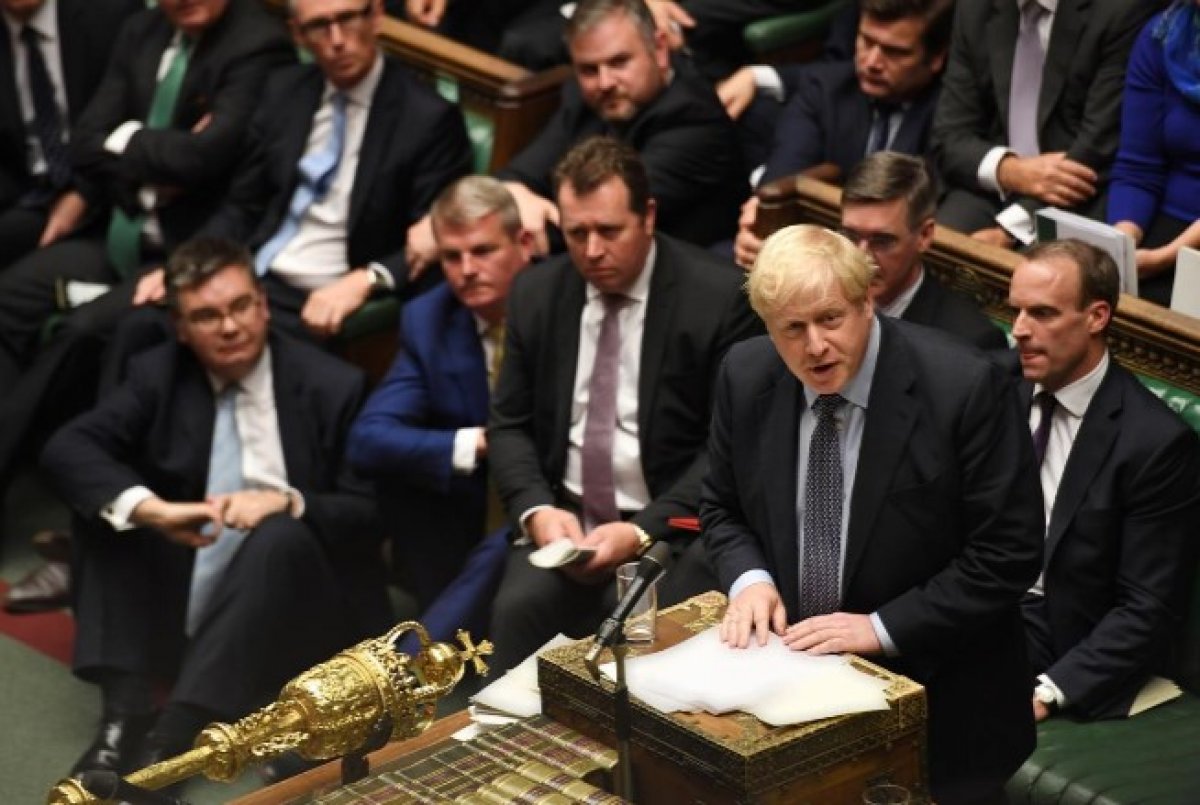 Johnson sent the request note as required, but unsigned, and added another signed letter arguing against what he cast as a deeply corrosive delay. One of his most senior ministers said Britain would still leave the bloc on Oct. 31.