The United Kingdom will leave the European Union on Oct. 31, hopefully with a deal, finance minister Sajid Javid said on Monday.

"IT'S NOT PERFECT BUT WE'LL LEAVE ANYWAY"

"Hopefully we leave with a deal," Javid told ITV. "If we cannot strike a deal, I think it is important to leave in any case and leave with no deal. It is not perfect but it is appropriate that we leave on the 31st." 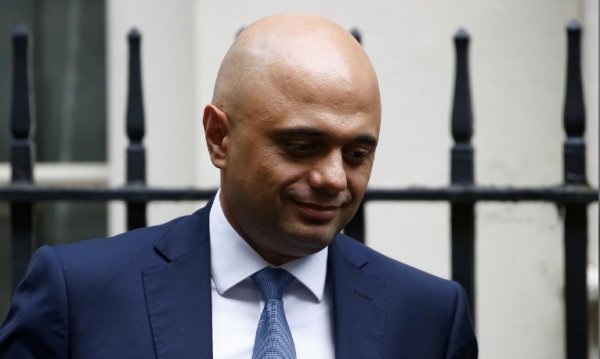 Javid repeatedly refused to set out how the government could deliver Brexit if there was no deal given a law which demands the prime minister delay Brexit in such a scenario. 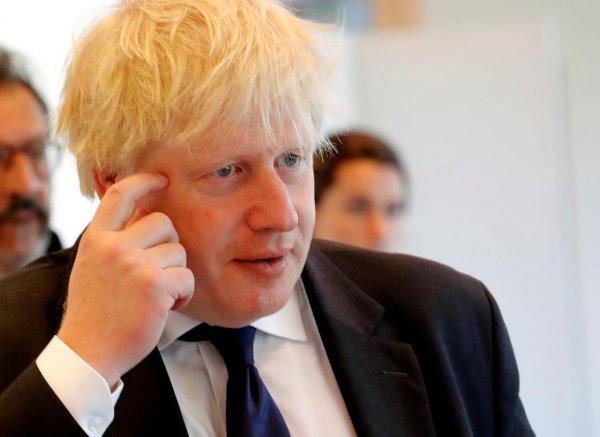 "The legislation that parliament has passed of course has made things more difficult, but we are clear our own policy is completely unchanged, we will be leaving on 31st," Javid said.