Brexit Party will not contest against Johnson

Brexit Party leader Nigel Farage said on Monday that his party would not contest 317 Conservative Party seats in the Dec. 12 election but would contest nearly all other seats, a significant boost for Prime Minister Boris Johnson.

TO PREVENT ANOTHER EU REFERENDUM

Farage said he did not want anti-Brexit parties to win the election so was standing down candidates in the seats won by the Conservatives in the 2017 election.

“The Brexit Party will not contest the 317 seats the Conservatives won at the last election,” Farage said, adding that he had made the decision overnight. A week ago, he promised to field 600 candidates. 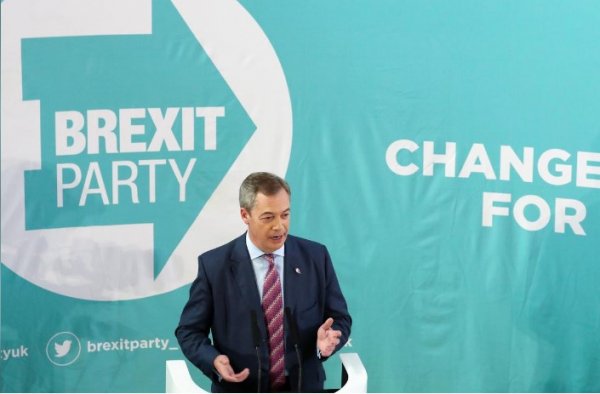 Farage cast his move as a step that would prevent another EU referendum and make a hung parliament much less likely. He said Johnson was proposing a Brexit that sounded like the option that the British people had voted for in a referendum of EU membership three years ago. 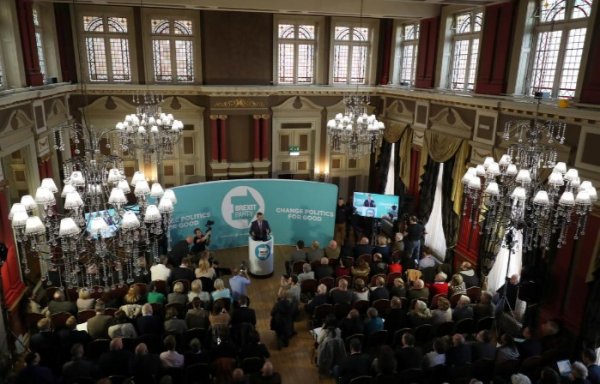 “But we will do is concentrate our total effort into all of the seats that are held by the Labour Party, who have completely broken their manifesto in 2017,” he said. “We will also take on the rest of the remainer parties.”