Since the beginning of the Brexit talks, more than 140 companies were transferred to the Netherlands due to economic instability.

Twice as many companies set up operations in the Netherlands in 2019 compared to a year earlier as Britain’s departure from the European Union neared, a Dutch government agency said on Wednesday.

"UNCERTAINTY IS DRIVING COMPANIES TO LOOK AT OTHER OPTIONS"

Last year, 78 businesses chose to open offices or move operations to the Benelux country, taking the total number since the British referendum in 2016 to 140, the Netherlands Foreign Investment Agency said.

“The trend has been a doubling each year of the number of companies coming to the Netherlands,” said Jeroen Nijland, commissioner at NFIA.

Britain left the European Union in January. It is now in a transition period until the end of 2020 during which it must work out a new trade agreement with the remaining 27 members of the bloc. 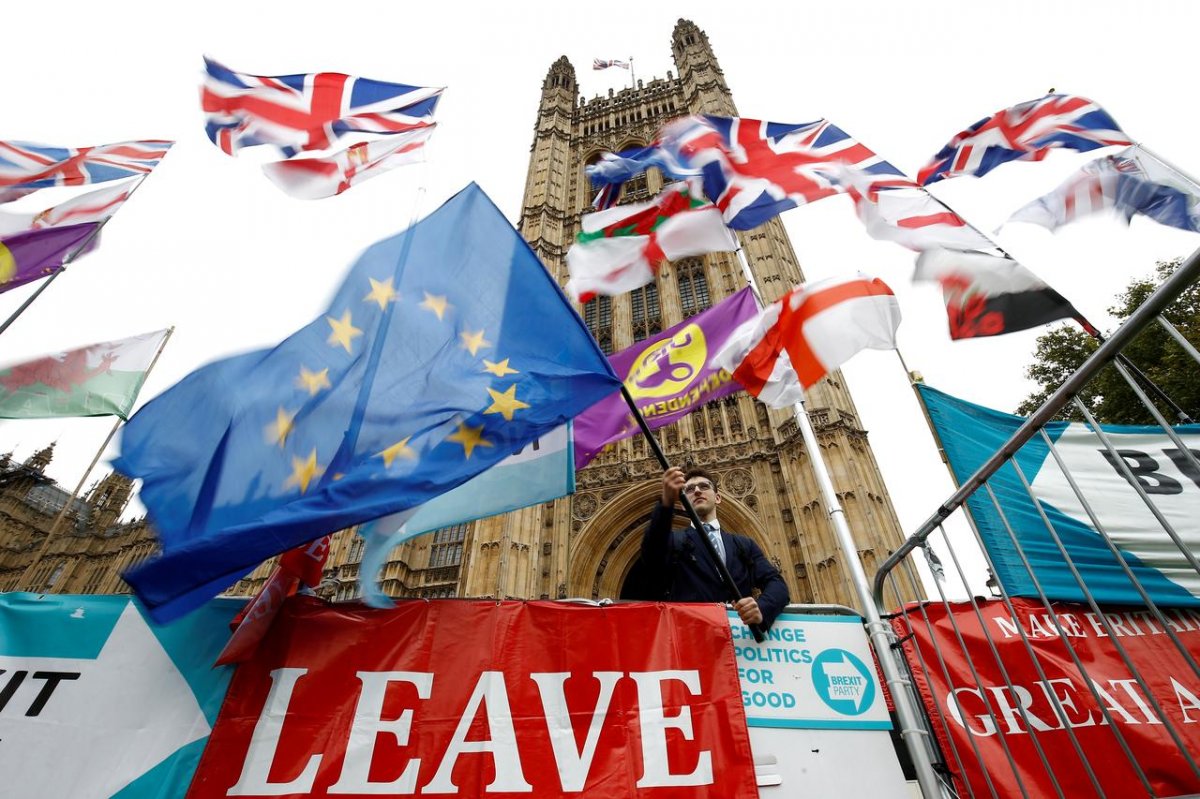 “The uncertainty remains because no one knows what the deal being negotiated will look like. That uncertainty is driving companies to look at other options,” Nijland said in an interview. “There has been no slowdown in that rising trend.”

The NFIA said it is currently talking to 425 companies about a move or expansion in the Netherlands, up from 175 in 2018.

The 140 businesses are expected to create more than 4,200 jobs and 375 million euros (£311 million) in investments in coming years, the agency said.

Companies setting up in the Netherlands have largely been in finance, information technology, media, advertising, life sciences and the health sectors, the NFIA said.