Johnson said on Thursday he will be standing as a candidate to replace Prime Minister Theresa May as Conservative leader.

Prime Minister Boris Johnson won a resounding election victory on Friday that will allow him to end three years of political paralysis and take Britain out of the European Union by Jan. 31.

Brexit represents the country’s biggest political and economic gamble since World War Two, cutting the world’s fifth largest economy adrift from the vast trading bloc and threatening the integrity of the United Kingdom.

"WE WILL TAKE BACK CONTROL OF OUR COUNTRY AFTER BREXIT"

For Johnson, who campaigned on a vow to “Get Brexit Done”, victory was a vindication after anti-Brexit opponents tried one maneuver after another to thwart him during his first chaotic months in office. “We will get Brexit done on time by the 31st of January, no ifs, no buts, no maybes,” a triumphant Johnson told supporters at a rally in London. 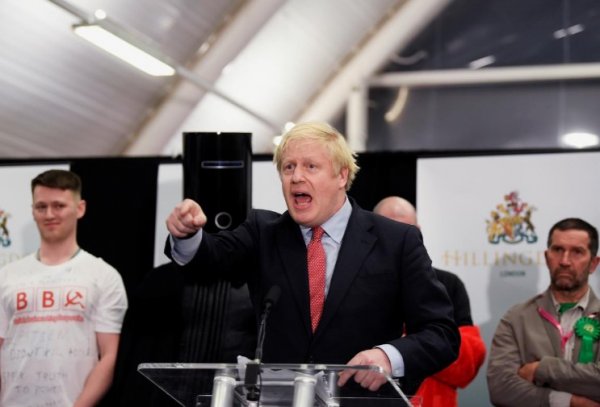 “Leaving the European Union as one United Kingdom, taking back control of our laws, borders, money, our trade, immigration system, delivering on the democratic mandate of the people,” he said, reprising the refrains of his successful Brexit referendum campaign of 2016. 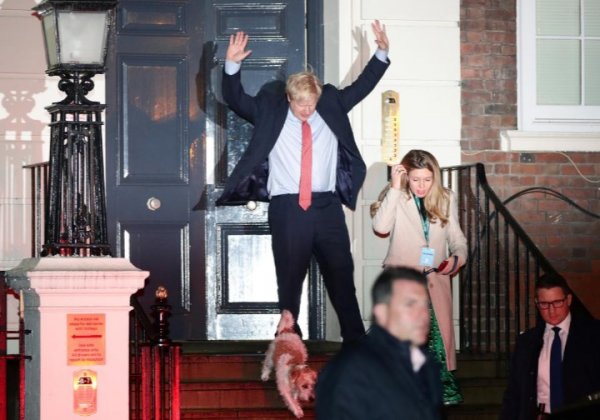 “Britain and the United States will now be free to strike a massive new Trade Deal after BREXIT. This deal has the potential to be far bigger and more lucrative than any deal that could be made with the EU,” Trump wrote on Twitter “Celebrate Boris!” 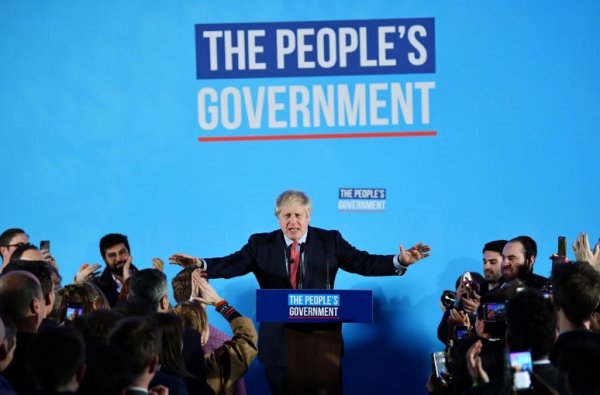 Johnson, 55, will now be able to lead Britain out of the EU by Jan. 31, 10 months after the original deadline of March 29, which was repeatedly pushed back as a gridlocked parliament failed to take any clear decisions on Brexit. After Jan. 31, Britain will enter a transition period during which it will negotiate a new relationship with the EU.