Voting stations opened at 7 am on Thursday across the country.

UK voters are heading to the polls to decide who they want to resolve the stalemate over Brexit.

As one of the most important elections since the end of World War II, voters reinstated an election tradition of taking pictures of dogs outside polling stations.

Prime Minister Boris Johnson took his dog Dilyn with him to cast his vote this morning in what has been billed as the most important General Election. 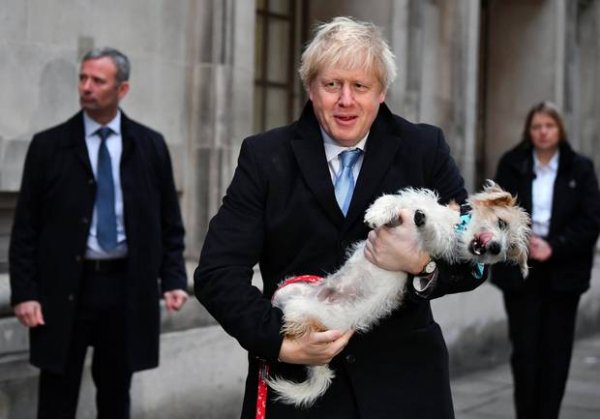 Johnson arrived with his dog, Dilyn, to cast his vote at Methodist Central Hall in London. 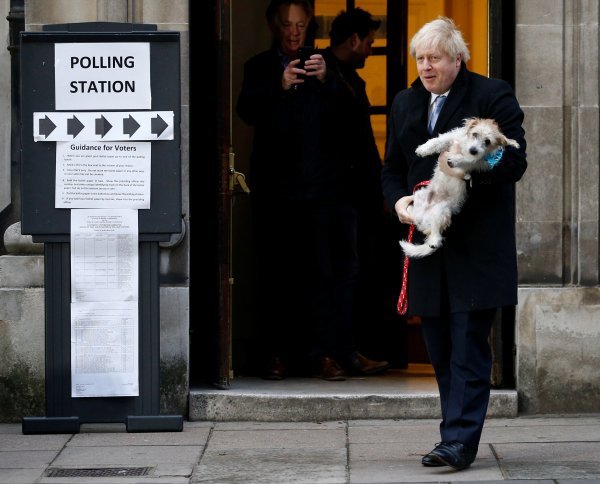 He kissed his pet and posed for pictures after voting at the polling station. 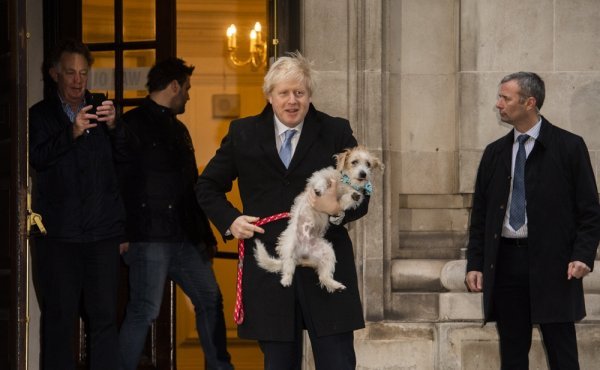