According to the reports, Joe Biden brought his Electoral College total to 248 after garnering 49,6% of votes in the state.

Democratic presidential nominee Joe Biden won the state of Wisconsin and its 10 electoral votes Wednesday, according to The Associated Press.

Biden brought his Electoral College total to 248 after garnering 49.6% of votes in the state. The win gives him another state US President Donald Trump won in 2016. 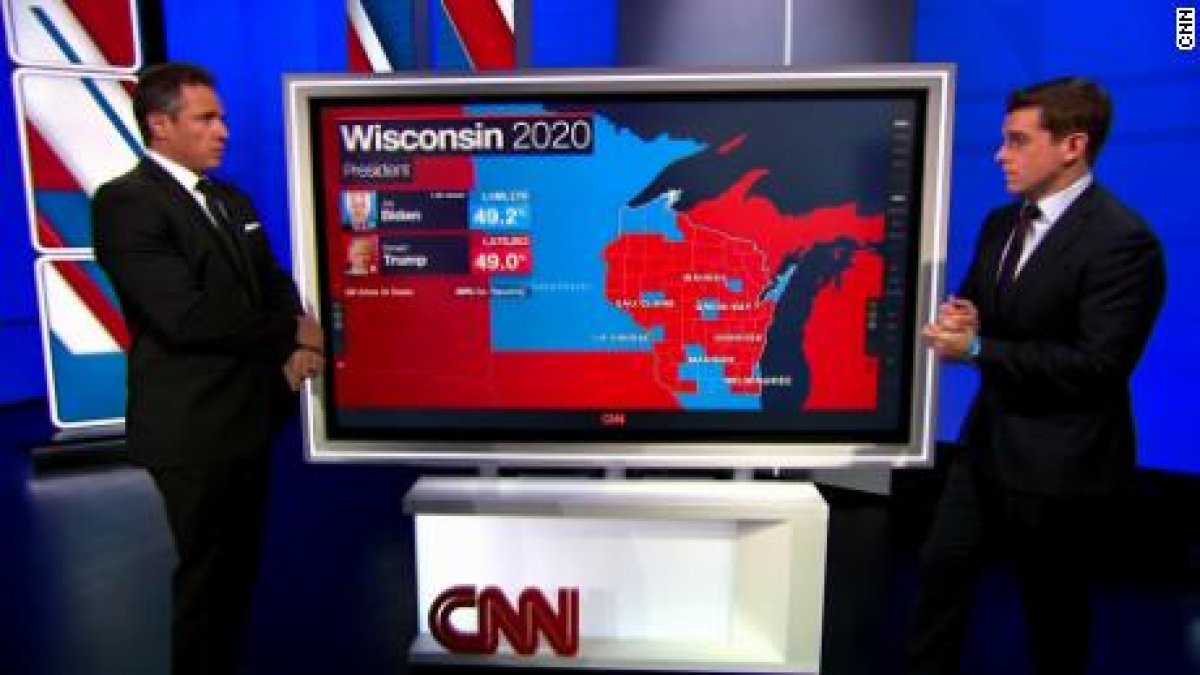 "There have been reports of irregularities in several Wisconsin counties which raise serious doubts about the validity of the results. The President is well within the threshold to request a recount and we will immediately do so," said Trump’s campaign manager Bill Stepien in a statement. Stepien did not elaborate on the alleged "irregularities."