Trump has alleged widespread voter fraud, but neither he nor his campaign has offered anything to substantiate the claim.

"I UNDERSTAND THE SENSE OF LOSS"

"I just think it's an embarrassment, quite frankly. How can I say this tactfully? I think it will not help the president's legacy," Biden told reporters at a news conference. "I know from my discussions with foreign leaders thus far that they are hopeful that the United States' democratic institutions are viewed as strong and enduring."

Trump has repeatedly sought to cast doubt on the race being called in Biden's favor by every major news outlet, including those close to him, like Fox News, and has blocked federal agencies from cooperating with the president-elect’s team on the handover of power. 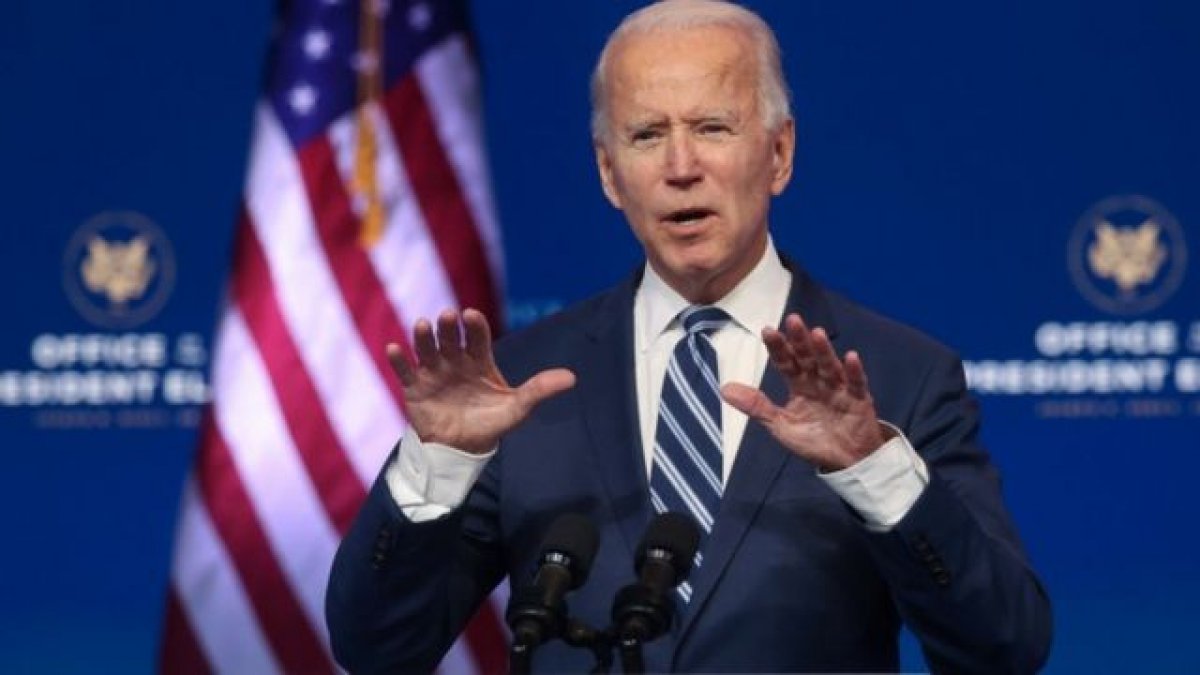 Trump earlier Tuesday said "results" from his legal challenges to the outcome of voting in key battleground states will begin to emerge "next week." He said on Twitter that he is "making great progress," but did not comment further. 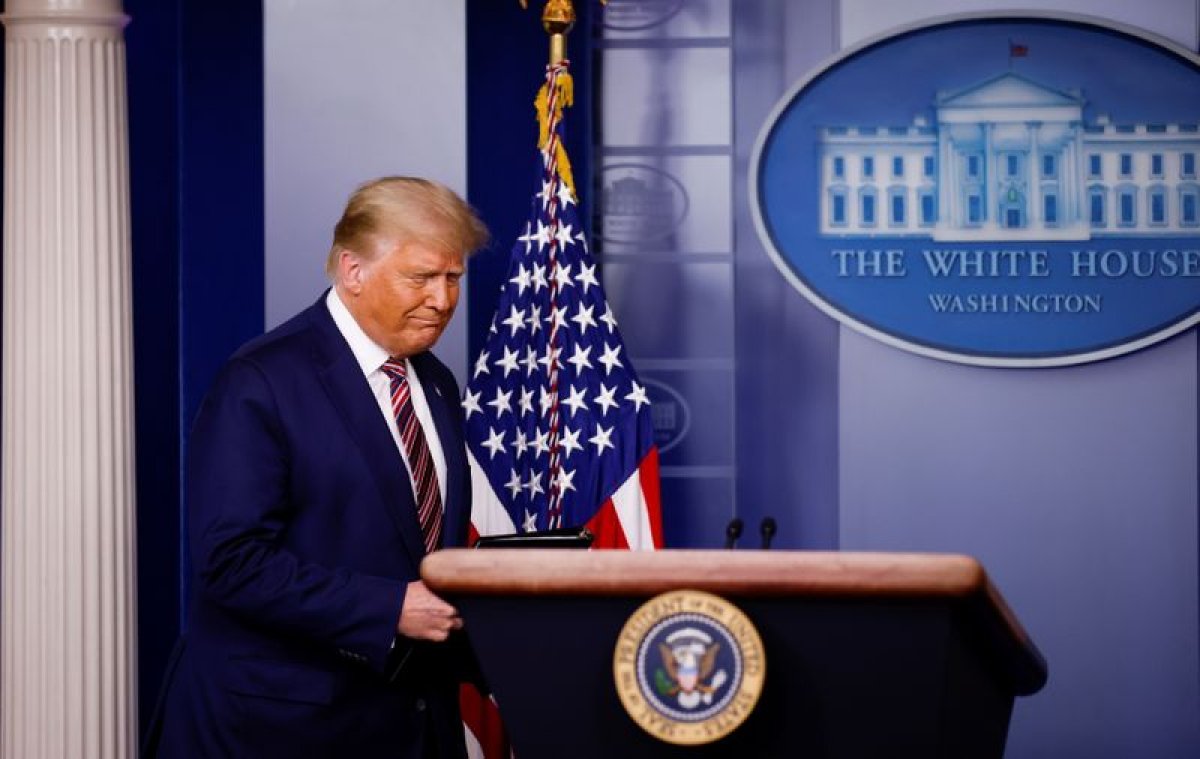 Biden said he believes Trump will ultimately hand over the reins of power and that he will assume office on Inauguration Day.  "At the end of the day, it's all going to come to fruition on Jan. 20, and between now and then, my hope and expectation is that the American people do understand that there has been a transition, even among Republicans who are people who voted for the president," he said. "I understand the sense of loss, I get that." 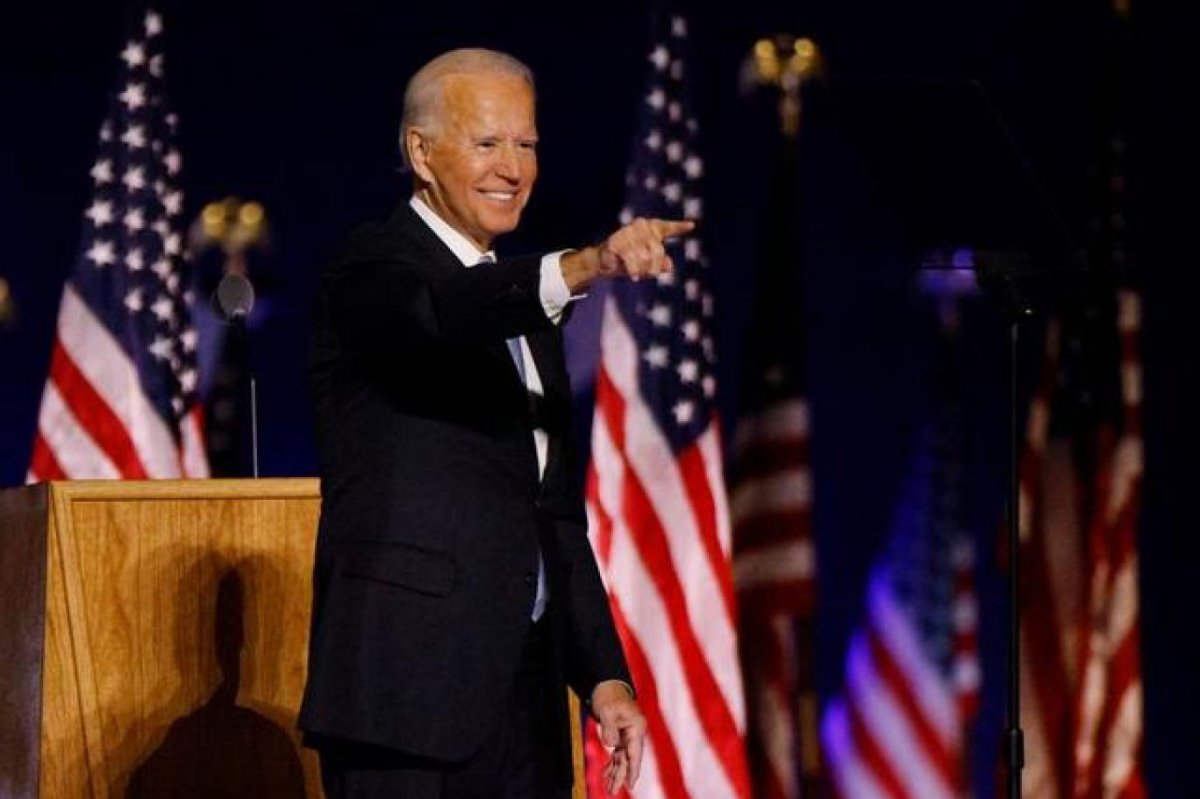 Trump's team, meanwhile, has vowed recounts in Georgia, Michigan and Pennsylvania, but the process rarely leads to a change in a declared victor.