Biden: Russia continues to try to meddle in US elections

Presumptive Democratic presidential nominee Joe Biden said on Friday he is now getting intelligence briefings, and has been told Russia continues to try to meddle in November’s US election.

China also was conducting activities “designed for us to lose confidence in the outcome” of the 2020 election, Biden told supporters during an online fundraiser for his campaign.

“We know from before, and I guarantee you that I know now, because now I get briefings again. The Russians are still engaged in trying to delegitimize our electoral process. Fact,” Biden said. 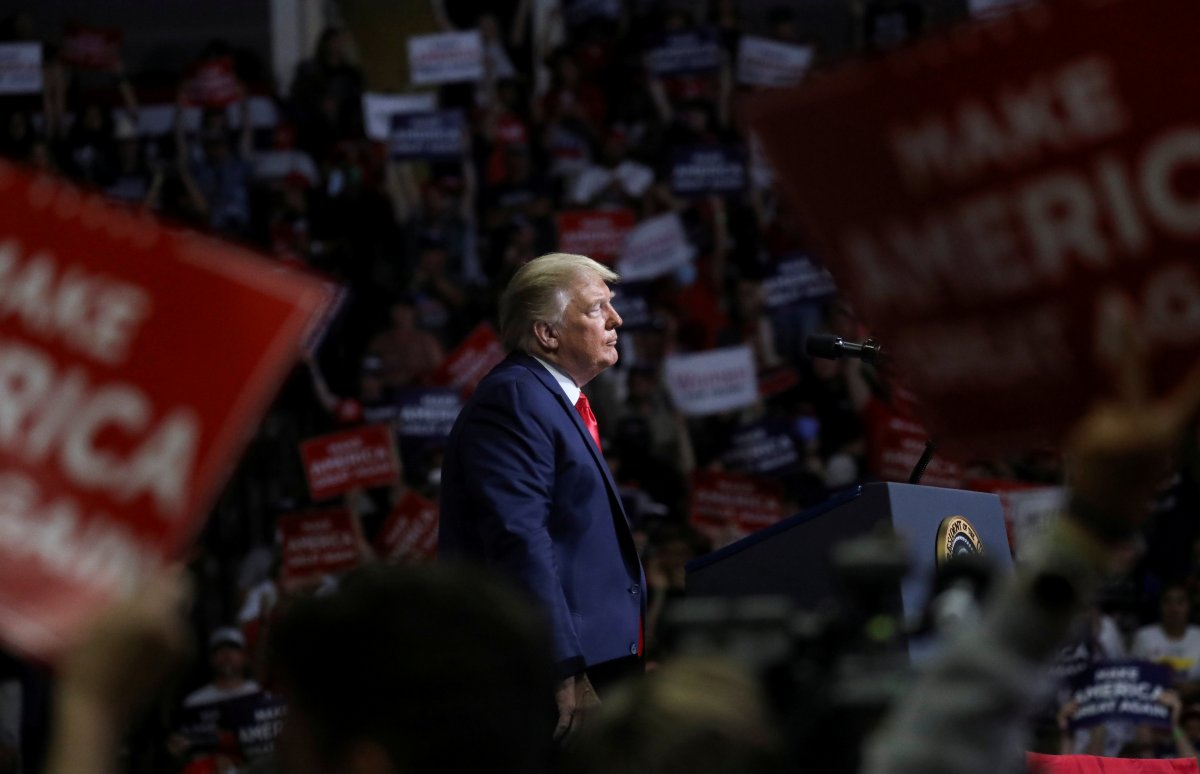 He warned that if Russia continued to interfere there would be “a real price to pay” if he wins the November election against Republican President Donald Trump.

It is unclear when Biden began receiving the intelligence briefings, which are normal for major party presidential nominees. His campaign did not respond immediately to a request for comment.

Biden said at a June 30 press conference he had not been offered a classified briefing and “may very well” ask for one in the aftermath of reports Trump did not act on intelligence reports that Russia had put bounties on US troops in Afghanistan.