'Just because of the promises made to those Armenian or Armenian affected lobbies, you cannot make a historic decision,' says Fuat Oktay.

US President Joe Biden's recognition of 1915 events as genocide are for two reasons; domestic politics and his declaration that Washington would return to the international stage, Turkey’s vice President said Saturday.

"I guess, he's trying to use such a phenomenon as a tool to come back to one part of the world. And I strongly believe that these two reasons are totally the wrong start for him and for US foreign policy," Fuat Oktay told TRT World.

Biden’s remarks that called the events of 1915 "genocide" on April 24, broke with a long-held tradition by American presidents of refraining from using the term.

Turkey swiftly rejected the term as null and void and Oktay told TRT that Boden’s comments have to be based on facts of the history and evidence.

Turkish President Recep Tayyip Erdogan called Biden's remarks "unfounded, unjust and contrary to the facts about the painful events that took place more than a century ago." 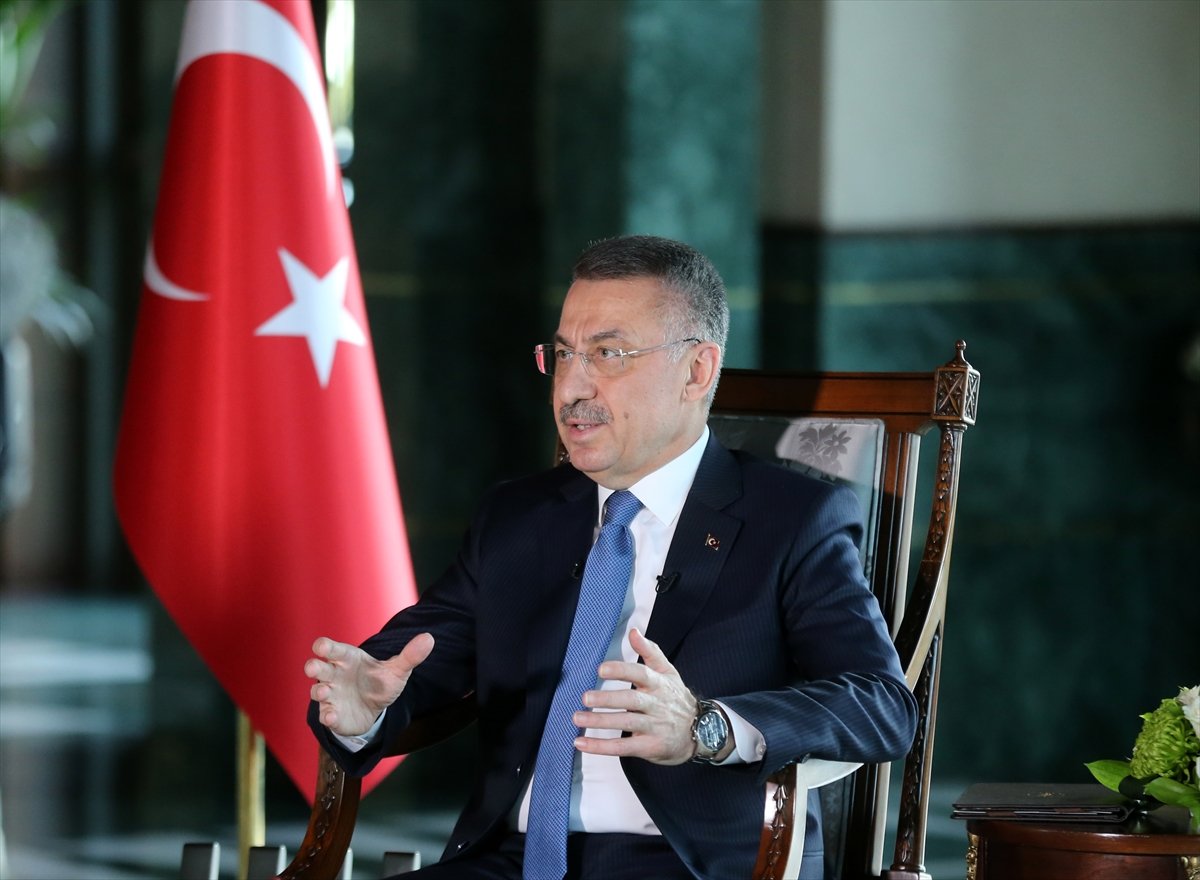 On why the international community has been ignoring Turkey's insistence to set up an international commission to examine the archives, Oktay said that even a primary school student will understand Ankara’s proposition of forming a committee by historians, not by politicians.

“The term genocide itself is not an easy word to use for anyone. If a genocide word has to be used, that has to be used for the United States, not for Turkey,” he said.

THE FUTURE OF US-TURKEY TIES

Regarding US-Turkey relations, Oktay said there are already certain issues between both countries that are being discussed.

While Turkey was trying its best to open communications channels and hoping it might be a new beginning in relations, Biden’s move brought an extra complexity to a relationship with difficulties, he said.

One being is the US sending tons of weapons to the YPG/PKK/PYD terror organization that Oktay said is a real problem between Ankara and Washington in recent years.

Another issue is the head of the FETO terror organization, Fetullah Gulen, who lives in the US and "the US is not doing anything about it," he said.

Oktay acknowledged there are always opportunities and possibilities for which the two countries have been focused and said even during the move regarding 1915 events, Biden and Erdogan spoke to each other.

"They're going to be meeting during the NATO Summit in June. So hopefully that will be a new beginning," he said.

Oktay said let us put problems aside and handle them one by one.

“Let's form the related committees work on them technically and look into a brighter future. And then work on the potentials between the two countries.”

"We will do our best as we do with all the countries and we are partners for years indeed with the US. But relations, again, has to be reset, if that's the right term to put forward,” he said. “So we have to have a new beginning in June. So we look forward the US administration to reconsider their decision."