World leaders agreed to uphold a weapons embargo at a Berlin summit, as part of a broader plan to end the Libyan conflict.

The Libya peace conference in Berlin agreed on new steps to support the cease-fire and observe the weapons embargo, Chancellor Angela Merkel said on Sunday.

A FIVE-MEMBER-COMMISSION WILL BE FOUNDED

Speaking at a press conference at the end of the conference that brought together world powers and regional actors, including Turkish President Recep Tayyip Erdogan, Merkel said all the participants agreed that there could be no military solution to the Libyan conflict. 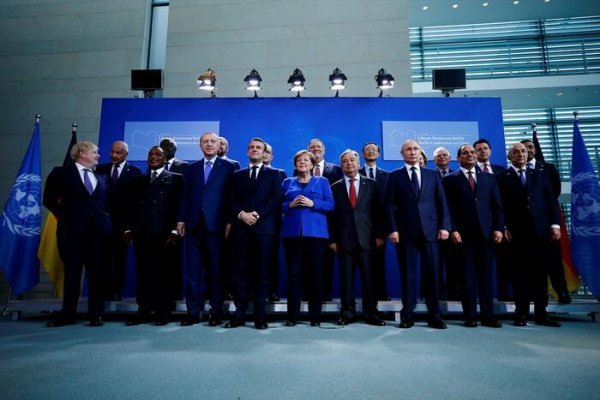 “We reached an agreement on a comprehensive plan,” she said, adding that they also agreed on new measures to strictly observe the arms embargo.

Merkel said the warring parties also agreed to designate members to a military commission with five members from each side as foreseen by the UN to monitor implementation of the cease-fire. 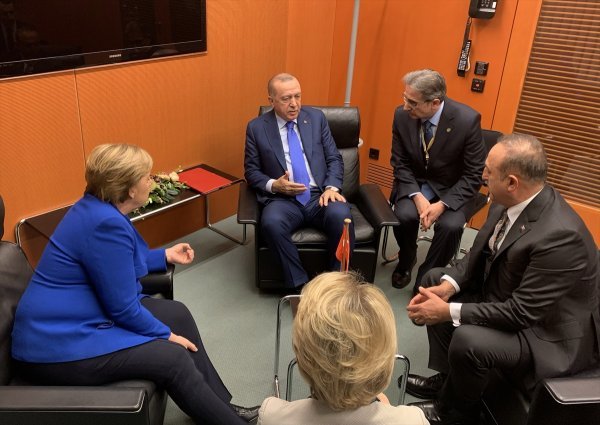 Libya’s internationally recognized government in Tripoli had been under attack by Haftar since last April, claiming the lives of more than 1,000 people. Egypt and the United Arab Emirates (UAE), Haftar’s main supporters, have been heavily criticized by Libya’s legitimate government for fueling the conflict. 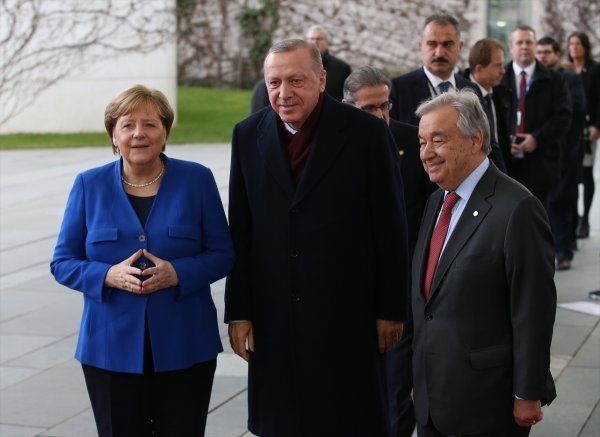 Ahead of the conference, Erdogan, a key leader at the meeting, reaffirmed Turkey's strong support for Libya’s internationally recognized government.

He also slammed Egypt, the UAE, and Saudi Arabia for supporting Haftar’s forces, which, he said, “seek to carry out a coup in the country.” 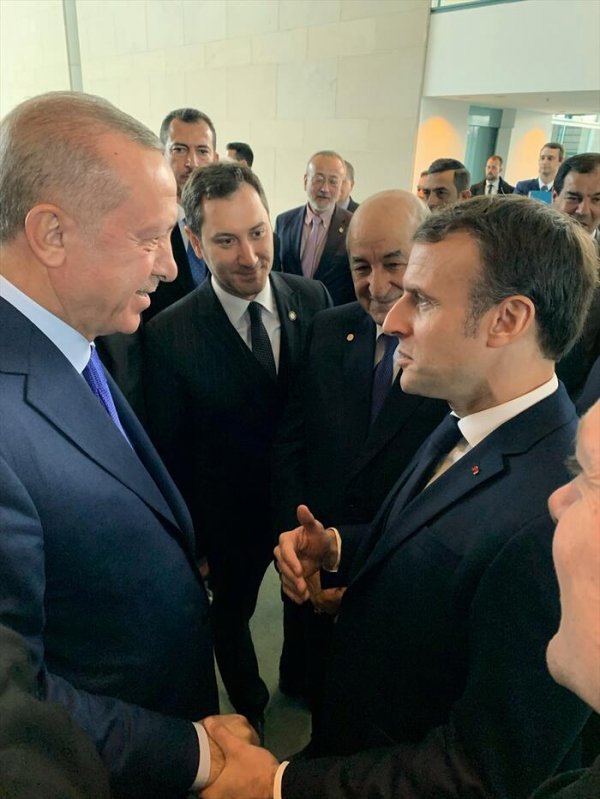