Belgium fails to form a government

The European country had been failed to form the government before. In 2010, the Western European nation had been without a government for 541 days.

Belgium continues to be without a government 100 days after general elections on May 26.

Belgian King Philippe had appointed experienced politicians Didier Reynders and Johan Vande Lanotte to mediate between the parties four days after the elections, however, their efforts have failed to produce any results yet. 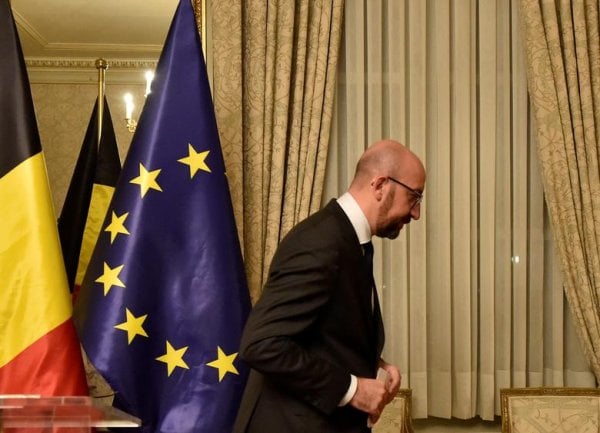 Reynders and Lanotte have been reporting to the king regarding coalition talks since the elections and the two politicians managed to bring seven parties on the negotiation table last week.

However, it is being observed that disputes based on ethnic differences between Dutch-speaking Flemish region and French-speaking Waloon region block the coalition talks. 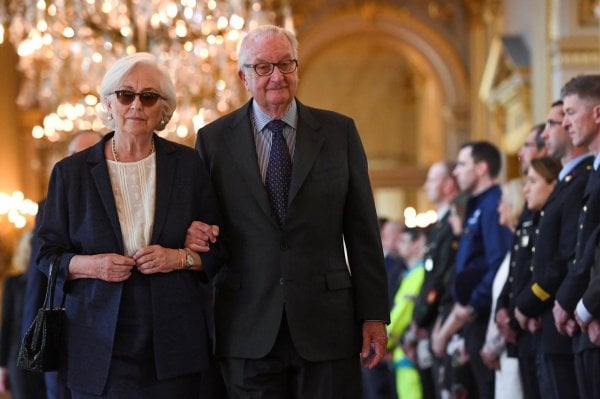 Reynders and Lanotte are expected to consult the king next Monday over steps to overcome the political deadlock.