Barbados to remove Queen Elizabeth as head of state

Barbados, a former British colony, has maintained a formal link with the British monarchy as having some other countries that were once part of the British empire.

Barbados wants to remove Britain’s Queen Elizabeth as its head of state and become a republic, the Caribbean island nation’s government has said, reviving a plan mooted several times in the past.

“The time has come to fully leave our colonial past behind,” said Barbados Governor General Sandra Mason, delivering a speech on behalf of the country’s Prime Minister Mia Mottley.

“Barbadians want a Barbadian Head of State. This is the ultimate statement of confidence in who we are and what we are capable of achieving. Hence, Barbados will take the next logical step toward full sovereignty and become a Republic by the time we celebrate our 55th Anniversary of Independence.” 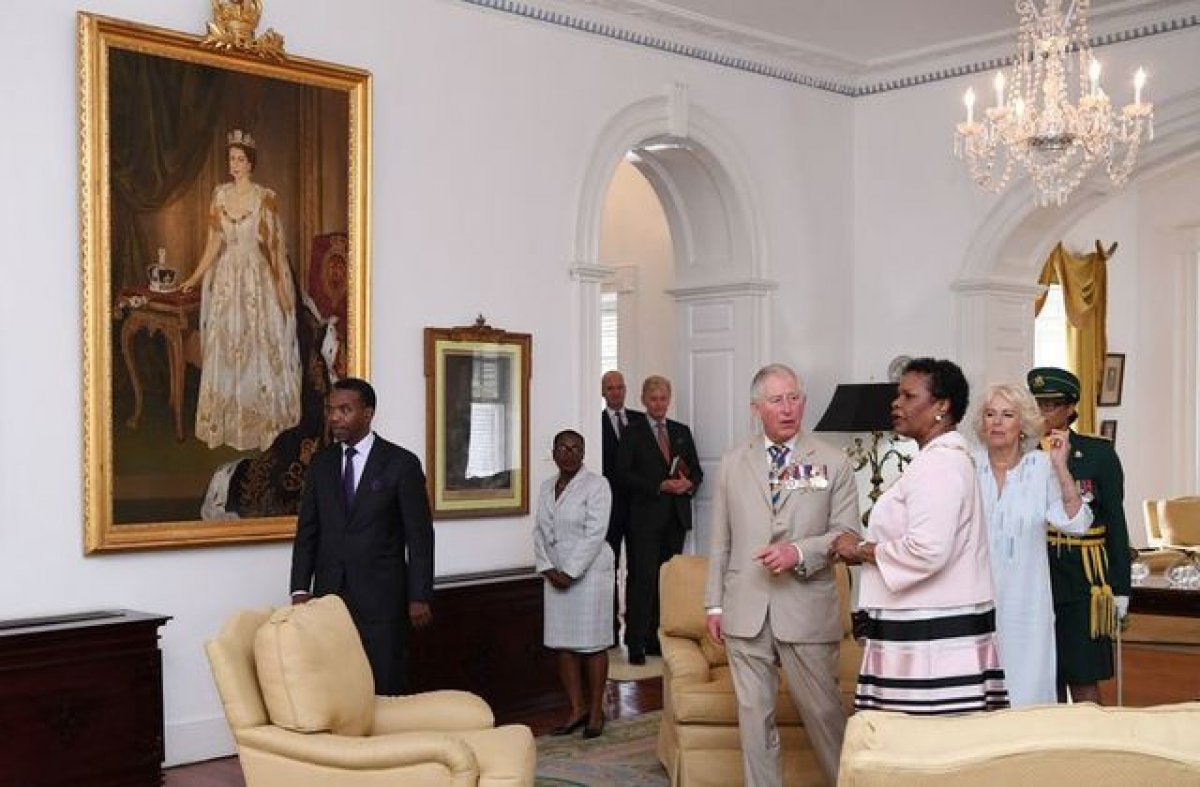 Buckingham Palace said the issue was a matter for the people of Barbados. Britain’s Foreign Office said the decision was one for Barbados to take. 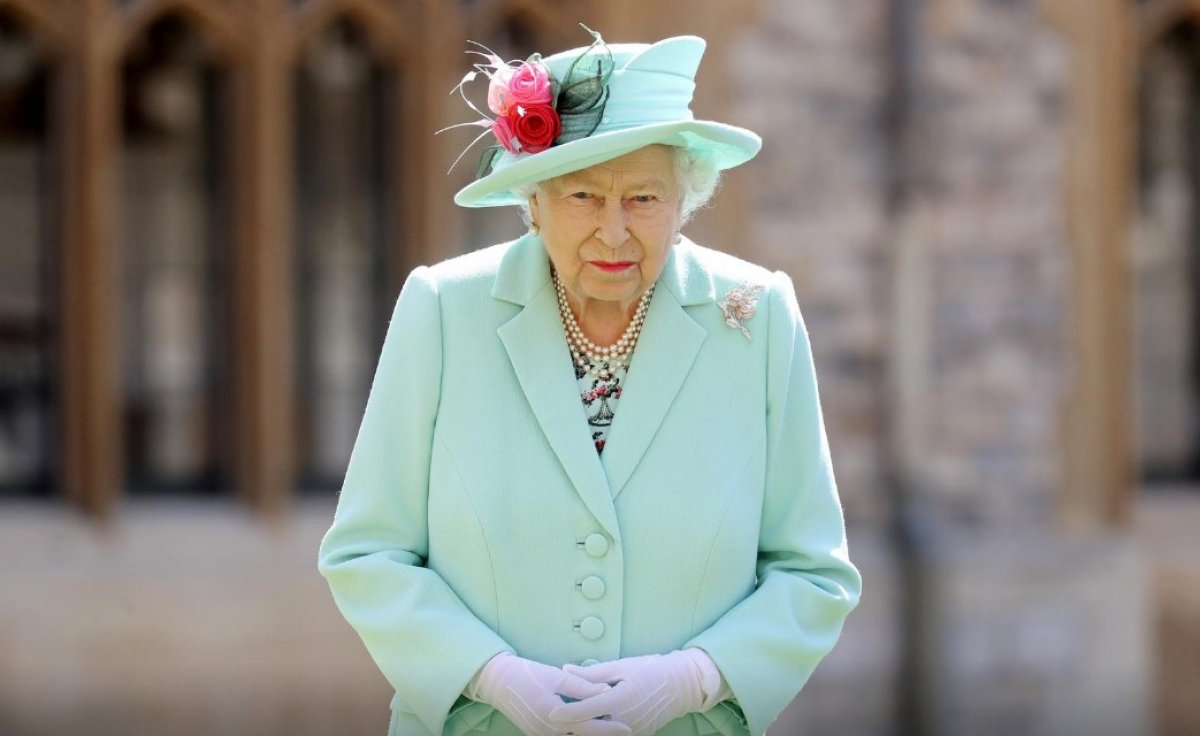 “Barbados and the UK are united in our shared history, culture, language and much more. We have an enduring partnership and will continue to work with them along with all our valued Caribbean partners,” a Foreign Office spokeswoman said.