Azerbaijani president thanks Turkey for its support 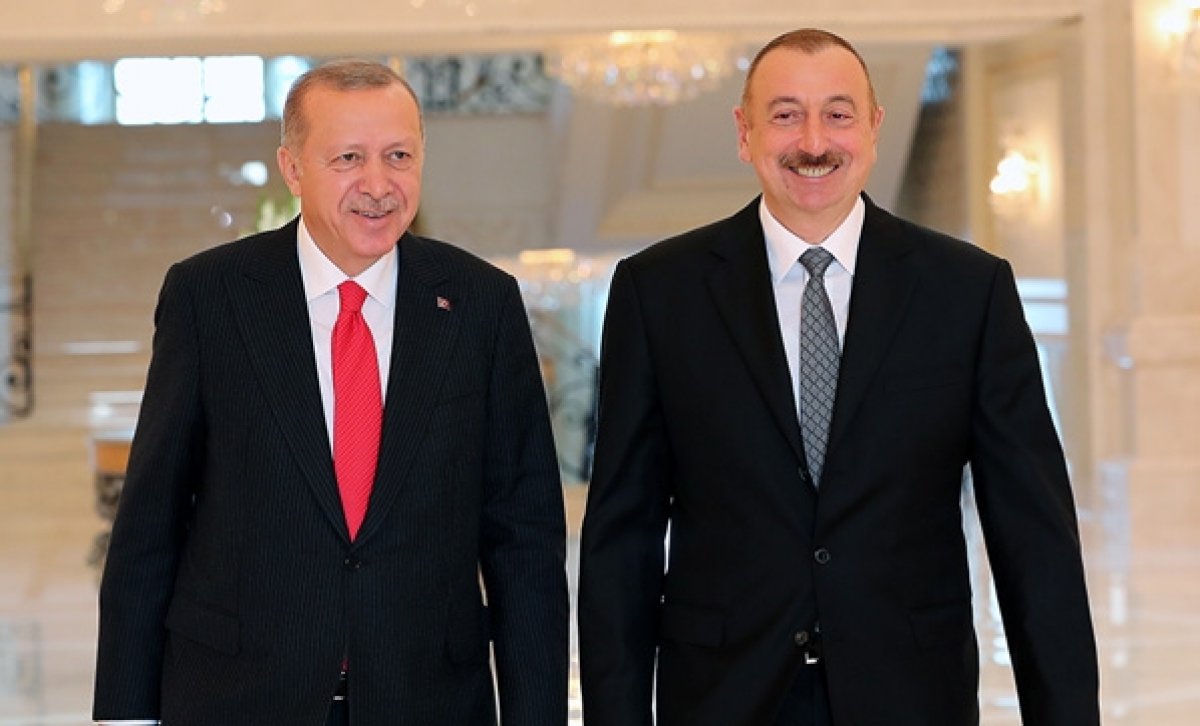 Azerbaijan always stands by Turkey based on the "two states, one nation" principle, he quoted Aliyev as saying.

Ankara, as soon as the violations began, reiterated its support to Azerbaijan, with many officials, mainstream parties and the Turkish Foreign Ministry declaring unwavering backing to the brotherly Turkic nation.