Austria’s two ruling parties agitated to end their coalition on Monday, with the chancellor seeking to oust the interior minister.

The minister, Herbert Kickl, one of Austria’s best known politicians, accused conservative Chancellor Sebastian Kurz of trying to orchestrate a power grab to regain control of a ministry at the heart of the security apparatus after his party lost it to the far right after the 2017 election.

PRIME MINISTER CALLED OFF HIS COALITION

Kurz called off his coalition with the far-right Freedom Party (FPO) on Saturday after longtime FPO leader Heinz-Christian Strache was caught in an apparent sting operation offering to fix state contracts and discussing how to work around party financing laws. 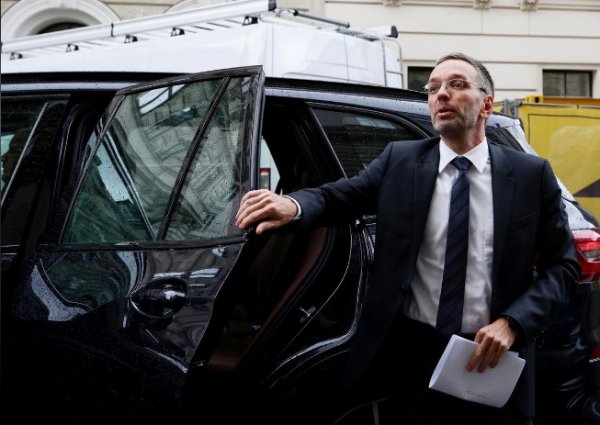 Strache stepped down as vice chancellor on Saturday, a day after footage of the almost two-year-old sting was published by German media. Who was behind it remains unclear. An early election is expected to be called for September.