Austrian Chancellor Sebastian Kurz said on Friday he rejected the current proposal for a mass economic stimulus to help lift EU economies from recession brought by the coronavirus pandemic.

HE REJECTS ANYTHING LEADING TO A PERMANENT TRANSFER UNION

“Our most important central demand is that there should be no long-term debt union... but that what is decided here remains a one-time action,” Kurz told broadcaster ORF. 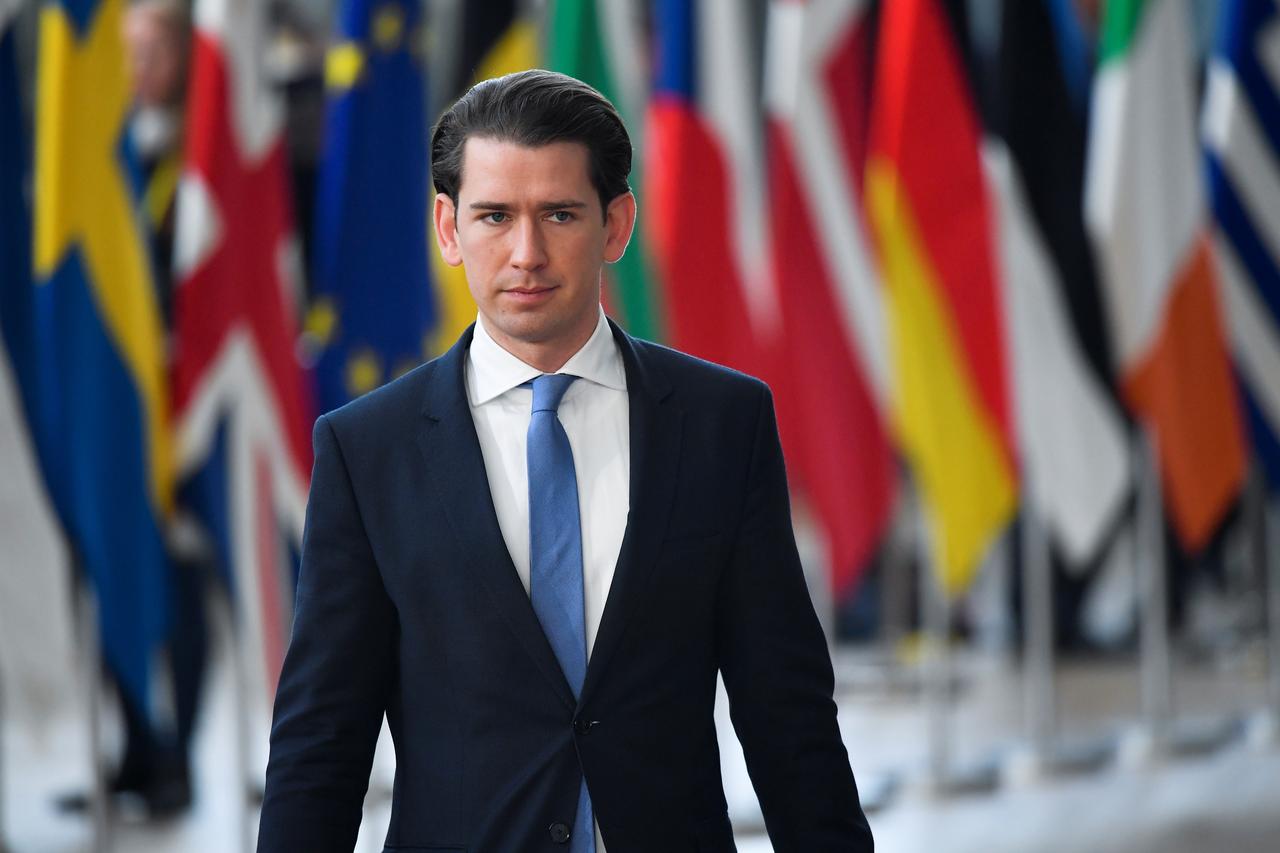 Kurz said he just had talks with German Chancellor Angela Merkel and French President Emmanuel Macron on the sidelines of a summit of all 27 national EU leaders in Brussels. “There will be new proposals over night,” he said. “There is a dynamic in our direction,” he said.

Kurz also insisted he would not accept anything leading to a permanent 'Transfer Union'. The frugals want any loans or grants to come with strict conditions attached to ensure that heavily-indebted countries carry out labour market reform.