Austrian court ruled that the ban on headscarves in primary schools violates the right to freedom of thought, worldview, religion.

The Constitutional Court in Austria on Friday declared “unconstitutional” the ban on headscarves in primary schools and annulled the decision taken by the far-right government in 2019.

Christoph Grabenwarter, the head of the Constitutional Court, said the ban violates equality, right to freedom of thought, worldview, and religion. Grabenwarter said the law was targeting only Muslim students and caused discrimination in the education system.

"BAN DOES NOT COMPLY WITH PRINCIPLE OF IMPARTIALITY OF CONSTITUTION"

The law risks limiting educational opportunities for Muslim female students and may cause them to be excluded from the society, he added. Grabenwarter said that banning only Muslim religious clothing in the education system would result in stigmatization of the group in society.

He said the ban does not comply with the principle of impartiality of the constitution, adding that justifications given by the government that enacted the law “were not objective.” 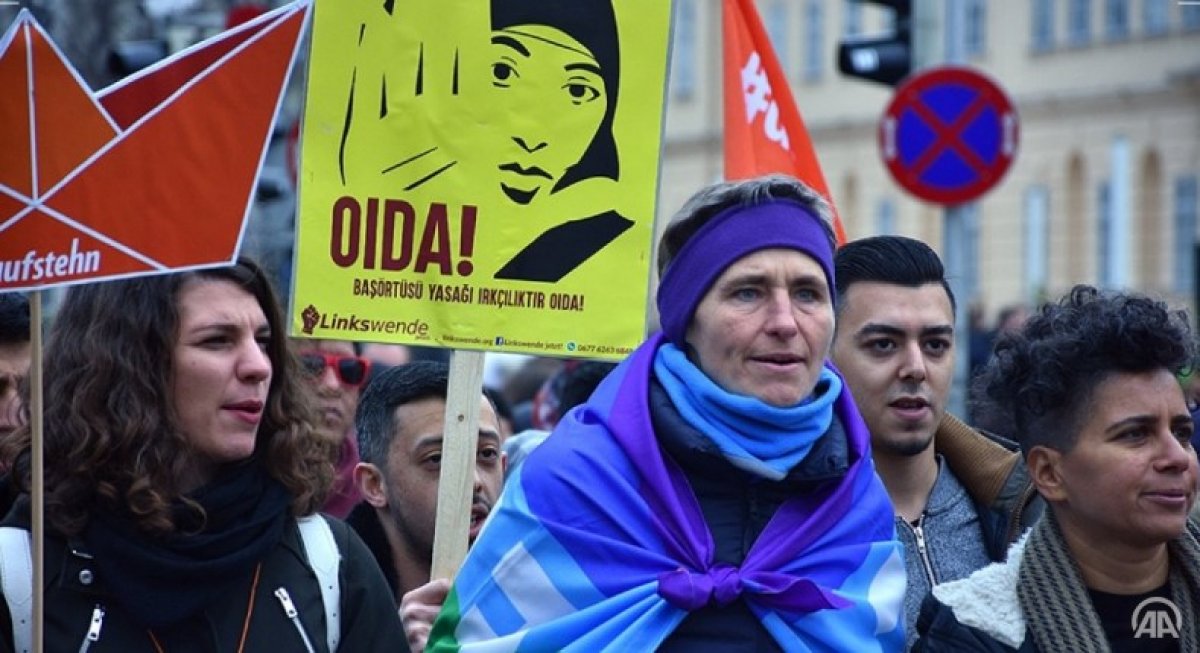 Grabenwarter stated that the implementation of the Constitutional Court's decision to annul the law is Austrian Chancellor Sebastian Kurz’s legal obligation, and ordered the Education Ministry to cover the court expenses of the family who took the matter to the court.