THE PROCESS AIMED TO END THE SYRIAN CONFLICT

Speaking over the phone, the two top diplomats also discussed the Astana meeting, sources added. The Astana peace process, aimed at ending the Syrian conflict, was launched in January 2017 by Russia and Iran, allies of the regime, and Turkey. 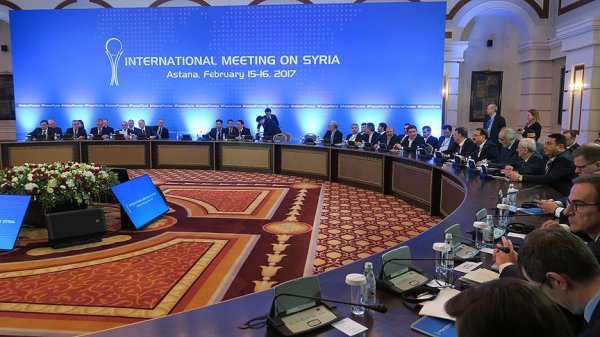