Arab parties to run in the Israel’s Knesset vote

According to official Israeli statistics, more than 1.5 million Arabs live in the country, accounting to 20 percent of Israel’s total population.

Israel’s Arab parties on Wednesday night pledged to unitedly contest upcoming elections for the 120-member Knesset (parliament), slated for next September, in hopes of increasing their representation.

After frenzied negotiations, the head of the Arab Movement for Renewal party and Arab member of the Knesset, Ahmad Tibi said his party joined three other Arab parties in a joint list for the September elections.

ARAB VOTER DID NOT PARTICIPATE IN THE PREVIOUS POLLS

The parties contested the 2015 elections on a joint list and succeeded to secure 13 seats, but fared worse last April, winning only 11 seats, as they contested in two blocks.

It was reported that Arab voters largely did not participate in the previous polls, due to a lack of unity among Arab parties. The single list now seeks to unite Arab voters behind them to undergird their support. 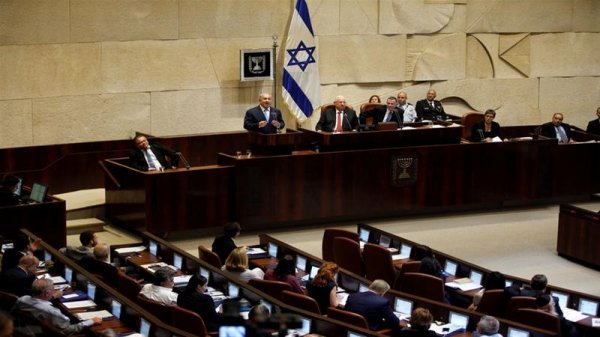 In a related development, former Israeli premier Ehud Barak's Israel Democratic Party and Israel's left-wing Meretz party also joined forces ahead of elections. The two parties announced they united under a new political faction called "The Democratic Camp." They were joined by Labour lawmaker MK Stav Shaffir, with Labour leader Amir Peretz ruling out any political mergers with other left-wing parties ahead of the polls.

Israeli centrist and left-wing parties seek to rally votes to prevent a right-wing bloc from forming another government after the elections.