69 percent of American Muslims vote for Biden in US elections

Millions of Americans headed to the polls Tuesday to elect their 46th president and congressional representatives in the House and Senate.

Vast majority of American Muslims, %69, voted Tuesday for the election of Democratic candidate Joe Biden in the 2020 White House race, according to an exit poll by the Council on American-Islamic Relations (CAIR).

The country's largest Muslim civil rights and advocacy organization reported that a high Muslim voter turnout has been witnessed this year with 84% participation. 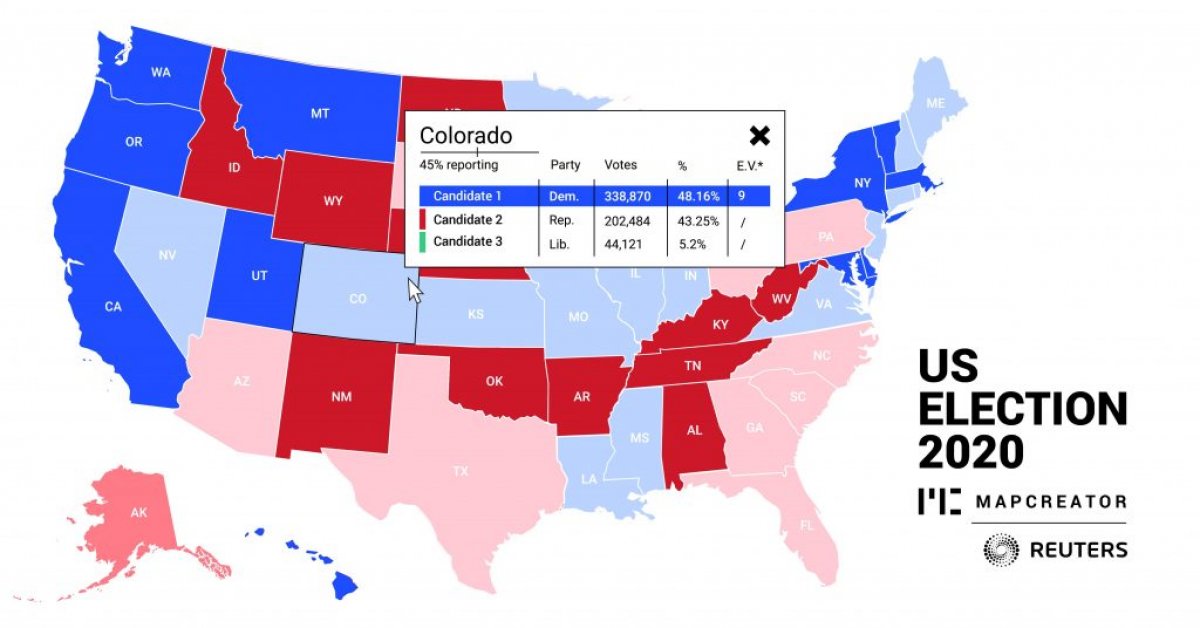 Only 17% of the 844 registered voters who participated in the poll said that they cast their vote for President Donald Trump. However, compared to the 2016 election, Trump received 4% more Muslim support.

"CAIR would like to thank the more than one million American Muslim voters who turned out in record-breaking numbers this election cycle," CAIR National Executive Director Nihad Awad said in a statement. 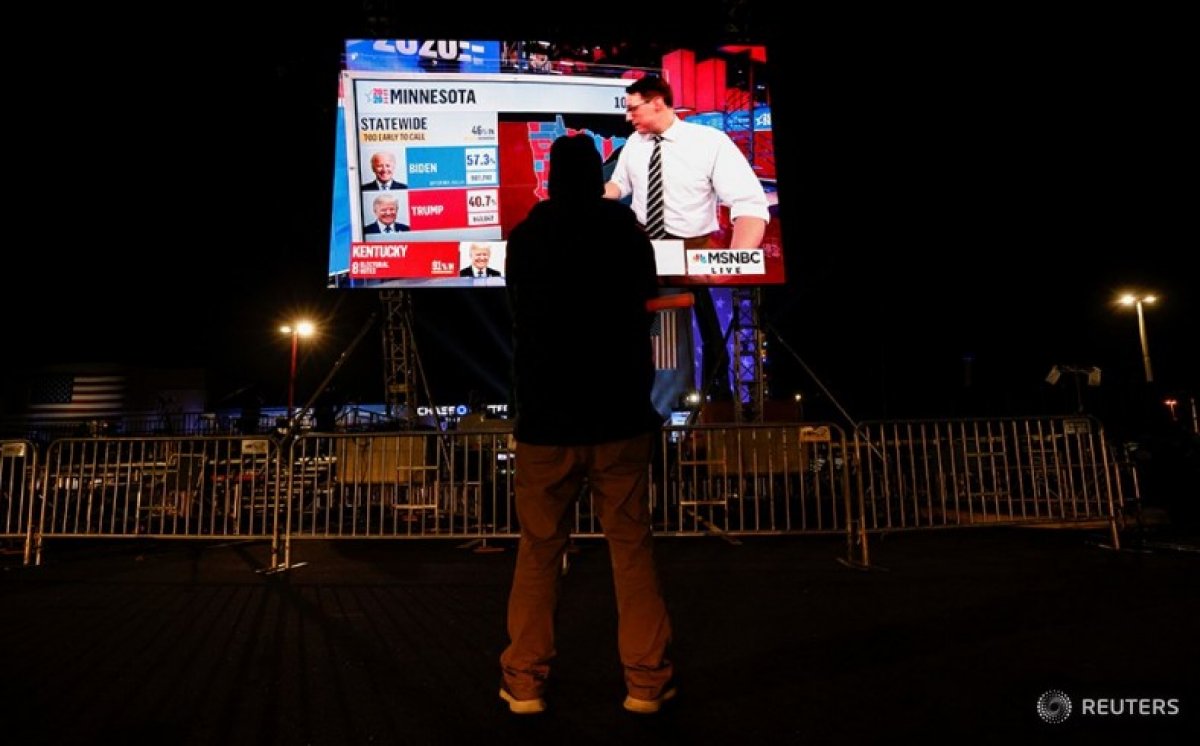 "The Muslim community's significant ability to impact the results of numerous races across this country - including the presidential election - was recognized nationally by candidates and the media," Awad added.